Is converting a charity to a charitable incorporated organisation worth the hassle? Mahmood Reza looks at the pros and cons, and explains the process. 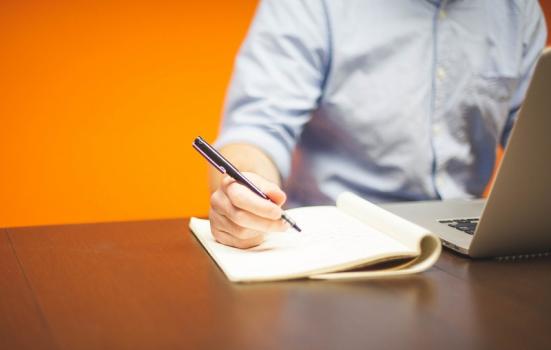 If a charity wishes to protect its members from financial and legal risk it can operate as a charitable company. Since 2013 this same protection is also offered to charitable incorporated organisations (CIOs). A CIO has the following characteristics:

The option to directly convert to a CIO was due to go live in April, but this has been postponed

Charitable companies, irrespective of income level, have to prepare accruals accounts for Companies House. For the Charity Commission they can prepare simpler receipts and payments accounts (with an income up to £250,000). For a charitable company this means two different sets of regulators with two sets of rules, and additional administrative and financial responsibilities.

Companies House imposes more punitive penalties for non-compliance, both in financial and prosecution terms, whereas the Charity Commission does not currently have the same approach.

A CIO would only need to prepare one set of accounts and would be subject to a less severe compliance regime.

Because CIOs have only been in existence since 2013, the CIO structure is still relatively unfamiliar to funders, banks and other stakeholder groups.

Over the years, more and more arts charities are borrowing funds such as loans and overdrafts. In this situation, the lender may wish to register a legal charge against the debt, or see what existing charges may already be registered on the charity.

For charitable companies all charges secured on assets must be included in a register of charges, and this information is freely available to potential lenders (or others) at Companies House. There is currently no statutory register of a CIO’s charges. This presents a greater risk to the lender and potentially may limit a CIO’s capacity to borrow funds, even a short-term overdraft.

As time goes on, a charity may wish to amend its constitution. A CIO will need the consent of its entire membership by written resolution, whereas a charitable company only needs the consent of 75% of its members.

Some arts charities deal with vulnerable client groups with sensitive and challenging issues and may wish to maintain the anonymity of their members. A CIO’s register of members is not a publicly available document, and the Charities Commission can also give a dispensation from having to make even the trustees’ names public.

Converting to a CIO

There are two types of CIO: an association CIO that has a wide membership and includes voting members in addition to charity trustees; and a foundation CIO where the trustees are the only members.

If an existing arts charity wishes to change its charitable structure, it must first decide what sort of CIO is suitable, then draw up a constitution as the governing document. The Charity Commission has a good library of information and resources and publishes model constitutions that many charities have been using without making amendments.

It must also transfer the charity’s assets and liabilities to the CIO and then close the existing charity in line with any rules set out in its governing document. It must also notify the Charity Commission that it has closed.

Direct conversion is a process where a charity can keep its existing name, bank accounts and charity number. The new CIO will also receive any legacies left to the original charitable company.

However, direct conversion from a charitable company to a CIO is only currently possible in Scotland. The option to directly convert to a CIO was due to go live in April, but this has been postponed. Until direct conversion is an option the procedure above has to be followed.

There are a number of issues to consider before registering or converting to a CIO, and this decision needs to be carefully considered by the trustees, and professional advice obtained where appropriate.