What does your pricing say about you?

Pricing is an overlooked form of communication. As soon as a price is placed on something, it sends out a message about the product, says David Reece. 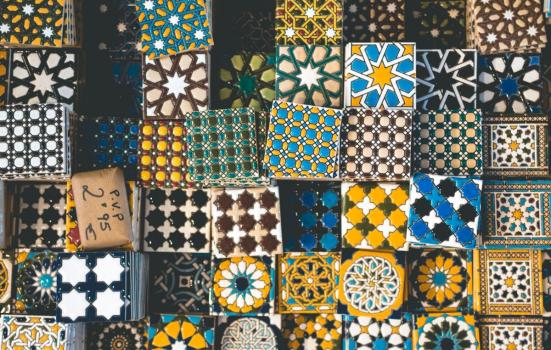 I was getting my hair cut the other day when I noticed the prices on the wall included a discounted rate for over 65s on a Wednesday. Why do seniors get a discount on Wednesdays?  The barber didn’t know. It’s just always been like that. Did it make any difference?  Not really, it was actually confusing for seniors coming in on a Thursday expecting a discount, to be told it only applies on Wednesdays.

What is it about Wednesdays that makes them special, such that if I’m over 65 I get a discount?  Is there a higher degree of risk as the barber drinks on a Tuesday evening and is hungover the next day? I joke, but if you’re going to have a discount for something, then at least be able to explain why.

Pricing is a form of communication. It might not be a direct statement about your objectives, but it can reflect and support them. You need to send the right messages, otherwise you risk inadvertently undermining the value of what you have to offer.

Whether the message is explicit, such as promoting a senior discount on a Wednesday, or implicit, pricing just above competitors to connote superior quality – think Waitrose vs Asda – pricing is saying something.

Consider a theatre with a season of five plays. Four are priced the same but the fifth is ‘hard to sell’ and so sold cheaper. This lower price makes it even harder to sell – exactly the opposite of what was intended.

When something is lower priced you ask what’s wrong with it. It’s a common trap organisations fall into when setting prices. The lower price can end up reinforcing the wrong message – in this case, uncertainty about that production’s value. 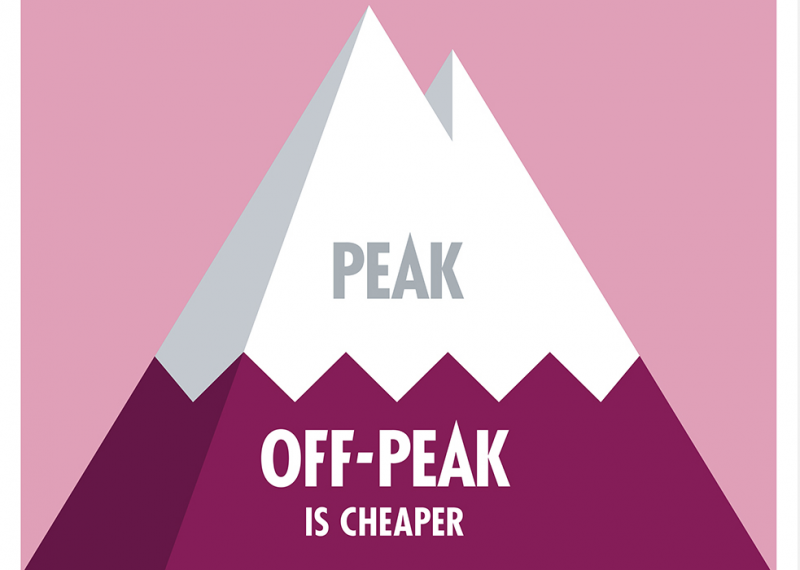 How to ensure the right messaging?

I remember a National Rail advert which stated 'off-peak is cheaper’. The strategy actively encouraged people to avoid peak times and the price difference was substantial enough to ensure they only travelled peak when absolutely necessary. For train operators, this was exactly the right message as overcrowded rush hour train tickets are easy to sell. And flexible travellers can get cheaper prices.

Different prices for different days are not uncommon in arts and culture. But what is the tactic trying to achieve? Let’s look at two exhibitions from our leading visitor attractions.

The British Museum offers a £2 discount on their World of Stonehenge exhibition Monday to Friday, compared to the full price at the weekend. Are weekdays the off-peak equivalent saying ‘we want you to visit during the week, so we’ve made it cheaper’?

I’d guess the £2 discount makes very little difference to demand and the potential income is being lost from people who would have been willing to pay the extra.

You are trying to motivate different behaviours. If the lower price is to drive volume it must be sufficiently motivating to make a difference. This tactic assumes weekday visitors have a slightly lower willingness-to-pay than weekend ones.

The British Library goes one step further with pricing their Beethoven exhibition. Standard adult prices are constant regardless of the day. But seniors, students and the unemployed can get cheaper tickets on Mondays – Wednesdays.

This might be the right strategy for targeting audiences on quieter days, but the messaging is confusing. Mondays to Wednesdays are cheaper, but only if you fall into one of these concessionary categories.

Do concessions attract the right people?

Concessions are common in the arts and many organisations have different prices for different types of audience. This is good if you know why certain audience members should pay less. Pricing should reflect who you are trying to attract – the ‘who’ being especially important for publicly funded organisations, with objectives to be representative and serve the local community.

How many organisations still offer a senior discount? Even the BBC, under pressure from Government, reduced free TV licence eligibility for over 75s to those in receipt of Pension Credit. But should a discounting policy be based on household income?

Outside the arts, I remember when B&Q used to offer seniors a discount on all products on Wednesdays if they signed up for free membership. But they removed it a few years ago saying: “We want to offer our best prices every day to all our customers, so we’ve invested over £100million into stable, transparent low prices. This means there will be fewer price promotions and discount offers.”

At worst, pricing can inadvertently discriminate against some groups. A good example is family ticket offers where inevitably you fail to reach all family types. Research by Kids in Museums showed only 1 in 5 respondents felt positive about family tickets. A massive 96% of single parents said that family tickets didn’t work for them. All wanted more flexibility.

Attracting those who wouldn’t otherwise visit

For students and young people, City of Birmingham Symphony Orchestra (CBSO) recently removed barriers for under 30s to access lower priced tickets. Now all 18-30s can buy £10 tickets without having to sign up for a free membership, and for those in full-time education, it’s even cheaper at £5. For CBSO, with an older core audience, anything that encourages audiences who wouldn’t otherwise visit is a win-win.

But if capacity is limited and you offer discounted tickets to appeal to new audiences, you need to assess the financial feasibility. If tickets would otherwise remain unsold, selling cheaper is good, particularly if it targets a new demographic.

Det Kongelige Teater, the Danish Royal Theatre, took a radical approach when they launched their unlimited theatre for under 25s scheme, which for a single annual price allowed anyone them to simply turn up and see a show without having to book in advance.

It was risky, but as their audiences tend to be older theatregoers, most of them were ineligible for the offer. And when a show is popular, the risk is with the customer as free tickets are only available if there’s capacity on the day.

There’s a lot to consider

If the arts were sold as fast-moving consumer goods, it would simply be a matter of setting the one price that maximises revenue against a price demand curve. But the arts are about so much more than maximising profits. They want to maximise reach and engagement and maintain accessibility. Pricing is inherently more complicated as a result.

Get it wrong and your pricing strategy can undermine your mission. Get it right and it can help reinforce your social and artistic vision, while also achieving your financial objectives.

Weathering the inflationary storm
What does your pricing say about you?
Planning in a time of radical uncertainty
The many roads to recovery
Discounting: The Good, the Bad, and the Ugly
Segment your way to success
Turn your marketing upside down
Knowing the score
Are you pricing dynamically?