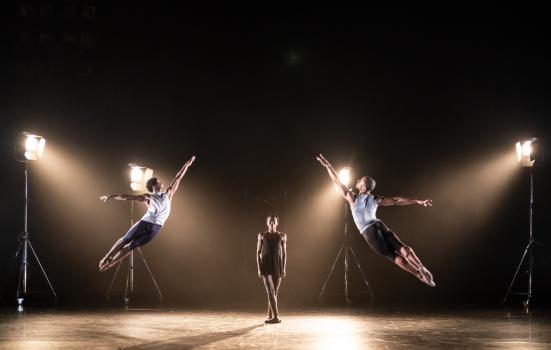 Something’s shifted in the English psyche. Not only have we refreshed our narrative about England’s national team, but what’s been happening in the terraces and in the media during Euro 2020 has articulated a sea change that has already reached far beyond football and speaks to hearts and minds throughout the UK.

It’s illustrated perfectly by the remarkable shift in media portrayals of Raheem Sterling – from one previously loaded with micro- and macroaggressions to an easy acknowledgement of his contribution to the nation’s progress. We – pun intended – are focused on the same goals.

In the terraces the vocal minority booing were drowned out by the majority applauding when the England team took the knee: vocal evidence that the majority welcomes the contribution being made in football and elsewhere to positive progress on inclusion; proof of a public commitment to social equity.

The vitriol of abuse received by players after the disappointment in the finals has been swiftly and loudly rebutted by the England manager, the media and across social media. We even saw news items articulating the positive contribution those players have made to the lives of young people across the UK.

We’ve always known sport plays a unique role in both boosting national confidence and building social cohesion: common cause trumps perceived difference. We know also that engagement in arts and culture does precisely the same thing.
It’s sickening then to see the increase in racist abuse across social media in the arts and cultural sector – and we need government to help turn down the volume on the vocal minority who are not in synch with the zeitgeist.

Recently Ballet Black, a 20-year-old company which regularly tours internationally and nationally to the world’s most high-profile venues including the Royal Opera House and Barbican, joined the increasing number of ethnically diverse creatives being targeted online and subjected to racist abuse. The hate-filled comments and images shared about Ballet Black’s work and its dancers have led many to seek professional counselling support.

Talawa Theatre Company is celebrating its 35th anniversary this year as one of the country’s leading theatre companies and the UK’s oldest-established Black theatre company. In December 2020 it too faced an onslaught of attacks on social media and on social channels. A far-right organisation shared videos and inflammatory commentary about the company’s work, questioning its right to exist.

These are not isolated examples: throughout this year and last, Inc Arts UK has supported independent artists in navigating the barrage of hostility they’re experiencing on social media whilst they work towards our nation’s collective common goal – a creative production that boosts UK profile, celebrates our rich inclusive culture, drives growth and aids social cohesion.

A heap of ‘added extras’ for ethnically diverse leaders

Government’s own data confirm the arts and cultural sector is one of the hardest hit by pandemic. In addition to the challenges facing leadership in the sector at large, ethnically diverse creative leaders also face a heap of ‘added extras’.

Still reeling from George Floyd’s murder, ethnically diverse leaders are routinely expected to act as Equality and Diversity specialists within the sector whilst themselves experiencing marginalisation, racist abuse, and managing the emotional toll it takes on company members – whilst also creating outstanding work. These are not routine considerations for the majority of dance and theatre organisations UK-wide.

Cultural recovery funding, based on turnover percentages, meant that ethnically diverse-led organisation received lower levels of funding support than their peers. Ballet Black – with its national and international reach – received just £123,000 in recovery funding while a local North London receiving house received £750,000 from Government even though it failed to adequately tackle complaints of racism in its organisation.

Under-funded and under-promoted, ethnically diverse arts and cultural companies don’t benefit from high-net-worth individual donors at any comparable level as their peers. Despite the incredible legacy of having worked with most of Britain’s leading Black talent, the average donation Talawa Theatre Company receives is around £30.

We need Government applauding from the terraces

The sector receives disparate messaging through media about Government’s endorsement of positive action against racism and the power of an inclusive cultural sector to aid social cohesion. From Government appointments to cultural boards, through to questions of how Government’s arm’s-length principle is applied to arts funding, we seek a positive steer on how best to reflect the change that’s already taking place across the UK.

We need to ensure the applause drowns out the noisy minority of those who aren’t up to speed with the UK’s collective desire to celebrate inclusion and build social cohesion. We’re already applauding loudly, but we welcome Government beside us in the terraces.

Inc Arts UK is a national collective that champions the creative, economic and contractual rights of the UK’s African diaspora, Asian diaspora and ethnically diverse workforce in the arts and cultural sector. 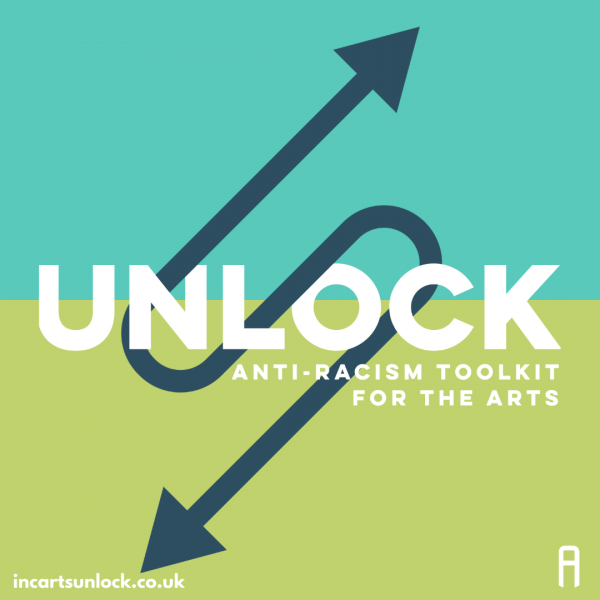