What links Ben Nevis with the Chief Executive of Creative Scotland? And which arts sector figure's name is an anagram of  'nearly red hen'? Pit your wits against our end of year quiz to see how well you've been following 2019's cultural sector news.

1.   Name the artist whose work was put up for auction at Sotheby's - despite a dispute about ownership. (For an extra point, name the Rodin-inspired work)

2.   Which cultural venue was the UK's most visited tourist attraction in 2018?

3.   In a survey of the UK's 100 top most-visited attractions, which museum topped the list as the UK's most accessible visitor attraction?

4.   Which English town recently held the first (and posthumous) exhibition of the artist dubbed ‘the secret Lowry’? For an extra point, can you also name the artist? 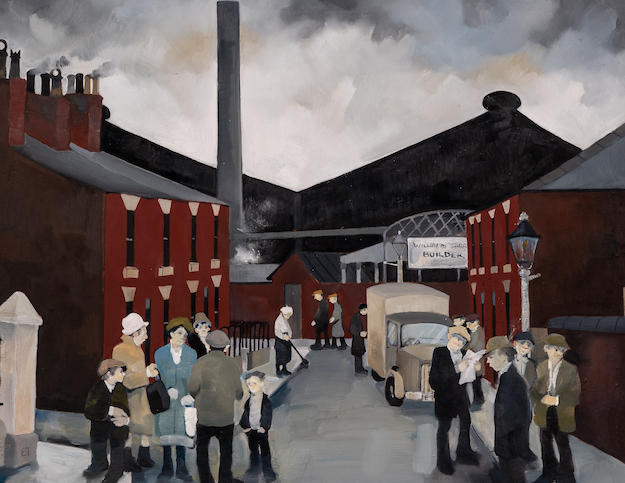 A painting by 'the secret Lowry'

5.   What did Hull train station do to try and reduce anti-social behaviour? 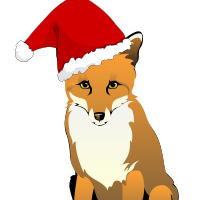 8.   These four people all occupied powerful positions in the arts in 2019. Solve the anagrams to find out who they are (1 point each) 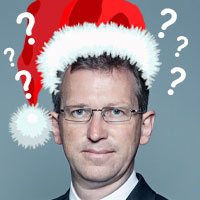 9.   For how many days was Jeremy Wright Culture Secretary?

11.   According to Arts Council England (ACE) figures, organisations led by which protected characteristic group were most likely to be offered funding from National Lottery Project Grants in 2018/19?

12.   And organisations led by which group were least likely to be offered funding from the same programme?

13.   Which funder told applicants to resubmit their funding bids, including more pay for themselves? 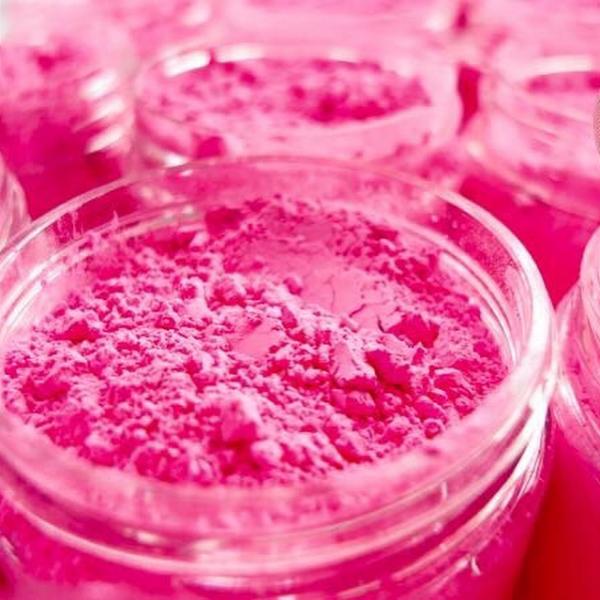 14.   Which British artist is the only person not allowed to use this paint? 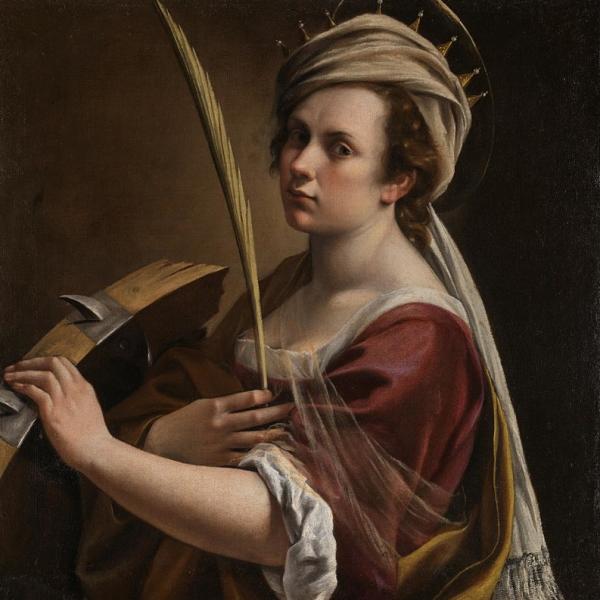 15.   Who is this? And why is she in a GP’s surgery in Pocklington, East Yorkshire? (1 point for each question) 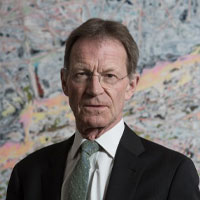 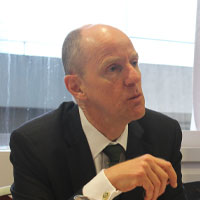 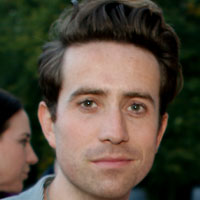 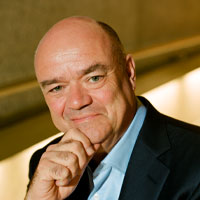 17.    What word caused a row over its use in Arts Council England’s draft strategy?

18.   Who commented that "institutions that have historically not given a shit are saying ‘we’re going to start caring’".

20.   Why has Tate Modern been in dispute with its wealthy neighbours? 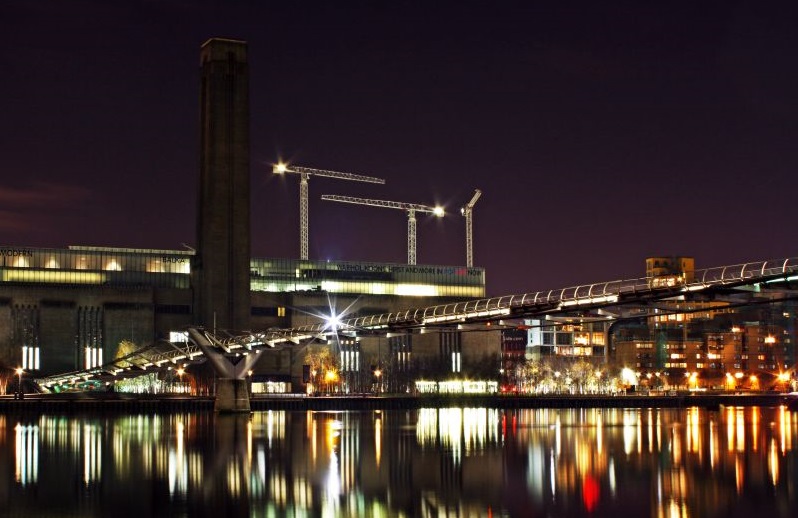 Tate Modern. Photo: Dimitry B on Visualhunt.com / CC BY

How did you do?

5 - 10:   Have you considered an ArtsProfessional subscription?