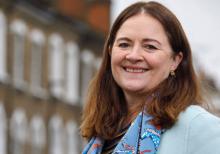 EILISH McGUINNESS has been named The National Lottery Heritage Fund’s (NLHF) next Chief Executive as the organisation marks its 40th anniversary.

She will begin in the new year, with outgoing Chief Executive ROS KERSLAKE stepping down at the end of 2021.

McGuinness joined NLHF in 1996 and is currently Executive Director of Business Delivery, having held a variety of operational and strategic roles.... 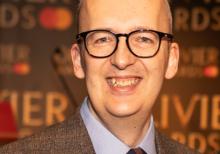 SOLT and UK Theatre Chief Executive Bird to step down

JULIAN BIRD will step down as Chief Executive of the Society of London Theatre (SOLT) and UK Theatre in May.

Bird initially intended to step down in November to coincide with his 10th anniversary in the role but says the pandemic "intervened in that".

He will oversee the 2022 Olivier Awards and the completion of a study into the economic impact of theatre before his departure.

“There will be time to reflect...

The Prime Minister has appointed LORD MARLAND OF ODSTOCK and PRIYANKA WADHAWAN as Trustees of the British Museum.

The pair will serve four year terms until 30 November 2025.

Wadhawan hsd been Amazon's Director of Insights and... 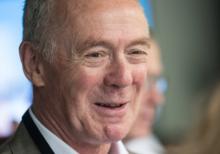 Cultural organisations across Manchester have paid tribute to SIR RICHARD LEESE, who is stepping down as City Council leader after 25 years.

A £50m investment into Manchester Central Library was completed in 2014, with a... 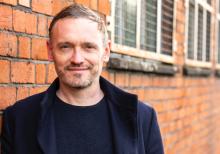 Currently International Chair of Directing at the Royal Welsh College of Music and Drama, Constantine wrote and is course leader of the college's MA Opera Directing, the first of its kind in the UK.

He has previously directed for Royal Opera House, Bristol Old Vic, Shanghai Opera House and Royal Shakespeare Company and is a previous winner... 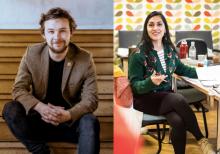 York’s Pilot Theatre has appointed TOM BELLERBY and TRINA HALDAR as its next Co-Chairs.

Bellerby is a freelance theatre director who started his career at Pilot Theatre, going on to become Donmar Warehouse’s Resident Director and Associate Director at Hull Truck Theatre.

Haldar is Founder and Artistic Director of Mashi Theatre and Associate Director of The Spark in Leicester. 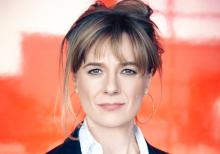 Levete is a RIBA Stirling Prize-winning architect and principal of architecture studio AL_A. She was awarded a CBE for services to architecture in 2017 and elected an Honorary Fellow of the American Institute of Architects in 2019. 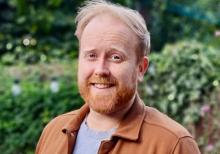 During a furlough period last year, he developed a new gig musical and co-commissioned Bloody Elle, which reopened Manchester’s the Royal Exchange Theatre in May.

“Touring theatre is the lifeblood to venues... 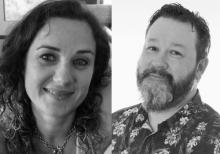 The pair succeed RICHARD BUNN, who steps down after two years.

Evans is Head of Production at National Theatre Wales and a former Chair of the Production Managers’ Forum. Walsh is a Lighting Tutor at the Guildford School of Acting and Chair of AAPTLE Wellbeing Group....

Countertenor Hugh Cutting, winner of this year’s Kathleen Ferrier award, reflects on the people who have inspired and guided his career … and made him practise.