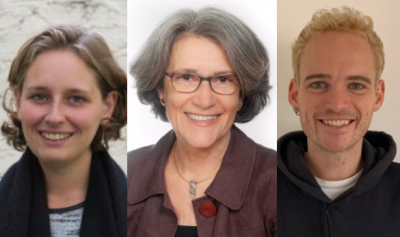 RUTH HOGARTH steps up as the new Editor of ArtsProfessional, having served as Commissioning Editor since January this year. Previously she spent 20 years at the BBC World Service as a current affairs producer, presenter and editor. She then moved into academia, first at Queen Mary University of London where she managed AHRC research programmes, and later at King’s College London where she was Director of Cultural Partnerships until 2018.

Her early career was as a theatre Company Manager. She is currently a trustee at Artichoke and at the British American Drama Academy.

ADELE REDMOND, who joined ArtsProfessional in 2019 as News Journalist before taking on the role of News Editor in 2020, is promoted to Deputy Editor.

Prior to joining ArtsPro, Adele was a reporter for New Zealand based newspapers The Press and Nelson Mail. In her new role, as well as leading on news coverage, Adele will play a pivotal role in developing and expanding ArtsProfessional’s content more broadly.

PATRICK JOWETT, who joined ArtsProfessional as a Trainee Journalist in 2021 from Resource Magazine and Green World, has been promoted to Journalist and joins ArtsPro as a permanent member of the team. Last year, he was awarded a Masters degree in Investigative Journalism from the University of Gothenburg.

Editor Ruth Hogarth said: “Our readers and subscribers know that this is a very uncertain time for arts and culture.  The importance of reliable, thorough journalism cannot be understated, and ArtsPro remains as committed as always to providing an independent take on what’s happening in our sector.” 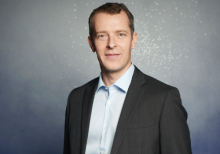 Appointments to Barbican’s Board and Trust 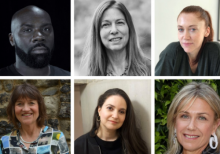 The Barbican has announced two new Board Members and four appointments to the Barbican Centre Trust.

Parry to step down from National Youth Choirs of Great Britain 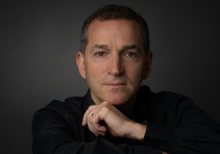 BEN PARRY will step down as National Youth Choirs of Great Britain's (NYCGB) Artistic Director at the end of this year, after ten years in the role... 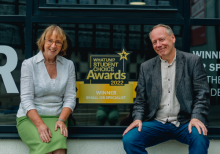 Doctor SUE BROWNLOW is Arts University Plymouth's new Chair of the Board of Governors.

She takes over from DAVID NOYCE, who...