Fundraised income grows by 10% in a year 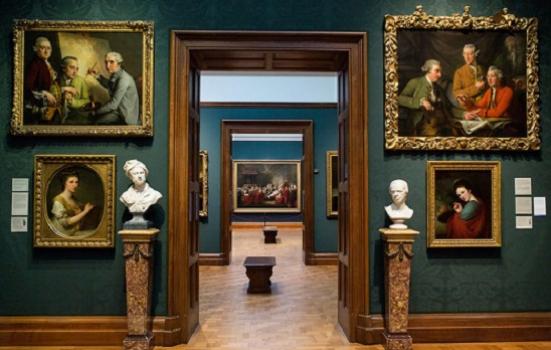 Cultural institutions funded by DCMS attracted £435.9m of fundraising in the last financial year, their highest level of donated income since 2013/14.

Income data released by the department shows the total income of the funded organisations rose by a quarter (25.7%) in real terms over the decade to 2018/19. This includes generated fundraising, trading income and the value of donated objects, which DCMS notes “varies considerably over time”.

The figures include institutions funded directly by DCMS grant in aid and those that receive it as part of Arts Council England’s (ACE) national portfolio.

But even when donated objects are excluded, the data shows organisations’ fundraised income has grown by 10% in a single year.

The only organisations to attract more fundraising than grant-in-aid last year were Sir John Soane’s Museum and the National Portrait Gallery, which respectively made 3.7% and 5.2% more from donors than the Government.

When donated objects are excluded, all funded organisations attracted an average of 41 pence of fundraising for every pound invested by the Government in 2018/19.

Fundraising income as a proportion of grant-in-aid has nearly doubled over the past decade, from 21 pence per pound in 2008/09.