Proposed legislation to increase streaming royalties for signed musicians has received pushback from labels claiming it misunderstands the industry. 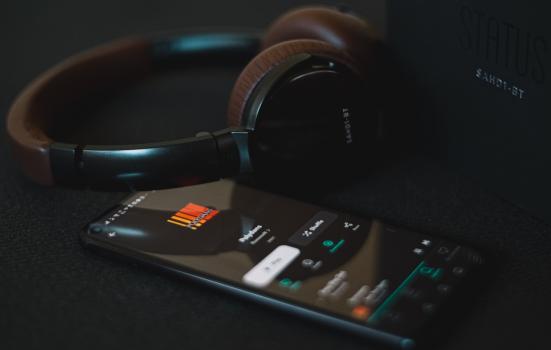 The bill proposes musicians get a greater share of streaming royalties
Photo:

Half of streaming royalties could be paid directly to performers under a proposed copyright law change.

Tabled by Labour MP Kevin Brennan, the Copyright (Rights and Remuneration of Musicians) Bill builds on the DCMS Committee’s recommendations for new legislation for equitable remuneration, contract adjustment, right of revocation and transparency.

“These reforms would lead to Britain becoming once again a world-leading cultural hub for the recorded music industry,” Brennan, a former DCMS Shadow Minister, said.

The bill proposes paying a portion of streaming royalties directly to performers via a collection society, bringing the process in line with radio plays, where artists and labels receive a 50/50 split.

This would mean bypassing record deals that stipulate how much an artist is entitled to per stream. A clause to stop musicians transferring streaming royalties back to their label is included.

Unsigned artists would be exempt, receiving all royalties through a music distributor. However, session musicians, who often miss out on streaming royalties, are included.

The Musicians Union says the changes would guarantee an income stream for all musicians, helping them make a sustainable living. Music creators earn on average one fifth of a penny per stream under the current system and only 720 made a living from music streaming last year.

But support for the bill is far from universal. Major record label representatives BPI says it “would be a damaging step backward”.

“This bill would bind British music in red tape. It would create huge uncertainty and deny many of the next generation of artists their shot to build a career. It completely misunderstands today’s music business, and the value that labels provide in finding and nurturing talent.”

“The unintended consequence of these proposals would be to break the link between success and investment forever.”

Under the bill, artists can reclaim rights to their work after 20 years rather than 70.

Revocation would require two years’ notice but could allow artists to renegotiate outdated contracts. Creators would be entitled to “up to date, comprehensible, relevant and complete information on the exploitation of [their] work” from labels quarterly to determine whether to renegotiate.

Contract adjustments before the expiration of copyright would also be possible if artists are receiving only a small cut of profits.

“It is vital that all artists, songwriters and performers are empowered by greater transparency and flexibility in their contractual agreements, to ensure those agreements are fit for purpose in today’s streaming market and beyond.”

The bill will be presented to the House of Commons on Friday (2 December) where it is expected to receive cross-party endorsement.

Those opposing the bill can call for amendments as it progresses through to the House of Lord.

The Association of Independent Music, a trade body for more than 800 record labels, has approached stakeholders to discuss its concerns and figure out “the best way forward”: “Legislation before this is reckless”.