More than 60 arts professionals are included in this year’s Queen’s Birthday Honours list, the most ethnically diverse to date. 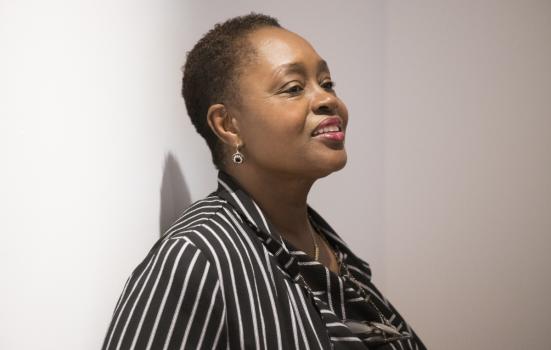 Leaders in dance have featured prominently in the Queen’s Birthday Honours, as figures across arts, music, drama and literature are also celebrated.

Dance is one of the most represented sectors in the arts on this year’s honours list with six awards. Theresa Ann Beattie and Emma Gladstone were given an OBE, Pippa Moore an MBE and Stephanie Phillip a BEM, all for services to dance.

DanceEast Chief Executive Brendan Keaney won an OBE. He said he was “shocked and delighted” to see dance recognised heavily across the list.

“Since 2020 we have been developing some digital tools that we firmly believe will be gamechangers for dance teaching in schools,” Keaney added.

“Hopefully, this award will help these innovations gain some of the attention that they truly deserve.”

In music, Julian Lloyd Webber has become an OBE for his term as Principle of Royal Birmingham Conservatoire, alongside composer Eleanor Alberga. Musicians Lulu and Rick Wakeman of Yes received CBEs.

Like last year’s list, those who worked to combat Covid-19 feature heavily, making up 23% of award winners.

Clore Leadership Executive Director Hilary Carty was given an OBE for services to leadership development in the cultural and creative industries.

Clore Leadership engaged with more than 2,600 people online during the past year, with the aspiration to “achieve a rich, diverse and representative cultural sector.”

“The cultural and creative industries channel the hearts and minds of society and create spaces for great creativity and resourcefulness - qualities that have been in high demand over the past year,” Carty commented.

“It is always rewarding to be nurturing and engaging with new generations of leaders, and I am humbled to receive this recognition for doing the work I love.”

This year’s list is being championed as the most ethnically diverse to date, with 15% of recipients coming from an ethnic minority background.

Women represent 50% of the total of the 1,129 people receiving an award, although 61% of recipients at CBE level and above are men.

The percentage of award winners who are disabled or have a long-term health condition increased by 3% from last October’s list, to 9%.

See below for a full list of award winners cited for their service in the arts. The full list of 2021 honours can be found here.

Thursday, 29 July 2021
The Night Time Industries Association (NTIA) and hospitality bosses say they are ready to take the Government to court over its plan to introduce vaccine passports at event venues. A letter to Health... read more