£18m drop in funding for the arts as Lottery sales plummet 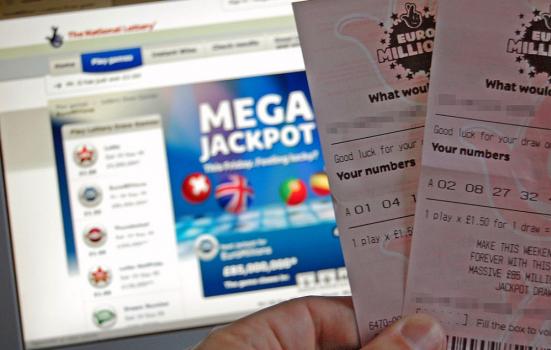 The arts are bracing for an £18.4m cut in funding after a significant fall in Lottery ticket sales means the amount available for the National Lottery Good Causes has fallen by £92m so far this year, compared with last.

Lottery ticket sales fell by £226m from April to September this year compared with the same period last year, and Lottery operator Camelot is warning of more falls to come, despite “encouraging signs of improvement” in the summer.

The total amount returned to the arts from April to September this year has been £156.6m – 20% of the total returned to all the good causes – down from £175m last year.

Camelot CEO Andy Duncan said: “With the current climate of economic uncertainty and signs that consumers are being more cautious with their spending, we expect the next six months to be similarly challenging.”

He also highlighted the impact of competing lotteries – which Camelot challenged in the courts in 2012 – saying there has been “no let-up in the direct, often aggressive, competition we’re facing from the wider gambling sector – especially from bet-on-lottery firms purporting to offer the same products as The National Lottery – and from large ‘umbrella-style’ society lotteries”.

The news of falling revenues follows a stable period of Lottery growth over the past three years, and most recently an all-time high return to good causes at the end of 2015/16.

The different Lottery games pay out different amounts to the good causes, and while digital and instant games grew more popular, draw-based games including the flagship ‘Lotto’ – which return a significantly higher percentage to good causes – did less well.

As a result, the impact of falling overall sales has been compounded by the falling proportion of ticket income going to good causes. 23.1% of this year’s income so far will go to good causes, compared with 24.6% last year  and 28% in 2013.

Any decline in Lottery revenues will be of serious concern to Arts Council England (ACE), which in 2014 announced it would start using Lottery funds to provide core funding for some of its National Portfolio Organisations.