Money for good causes continues to surge ahead on the back of record sales by Camelot. 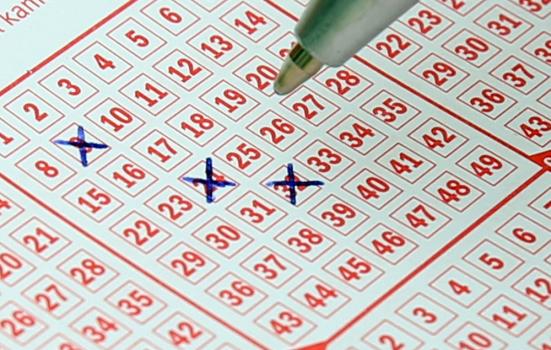 Lottery funding for the arts grew by nearly £21m, thanks to another record year of ticket sales by Lottery operator Camelot, although the increase was lower than in 2014/15, when the Good Causes fund also benefited from proceeds from the sale of the Olympic Park.

The popularity of Camelot’s draw-based Lottery games appears to have peaked, with ticket sales having falling slightly last year. But a sharp increase in digital sales contributed to all-time high revenues of £7.6bn, an increase of £317m on the previous year.

Although Camelot’s sales reached a record high last year, the same is not true of returns to good causes. These have still not recovered to the peak reached in 2012/13, when £390m went to charities. The dip has been caused by a change in the formula used to calculate the proportion of ticket sales that go to good causes.

Arts Council England is set to benefit most from the Lottery success, picking up around 14% of all money for good causes, which is likely to amount to around £265m – an increase of around £13m on last year. Wales, Scotland, Northern Ireland and the British Film Institute share the remaining 6%.

Over the past seven years Camelot sales have risen by almost 50%. This has already generated more than the additional £60-£100m a year that it was expected to raise for good causes during its current licence period, which ends in 2019.

Since the Lottery began in 1994, over £35bn has been raised and more than 490,000 individual grants have been made across the UK.