International activity financially ‘worth it’ for arts organisations

Over half of Arts Council England’s NPOs are reaping rewards working internationally, but larger organisations and those based in London tend to benefit most financially. 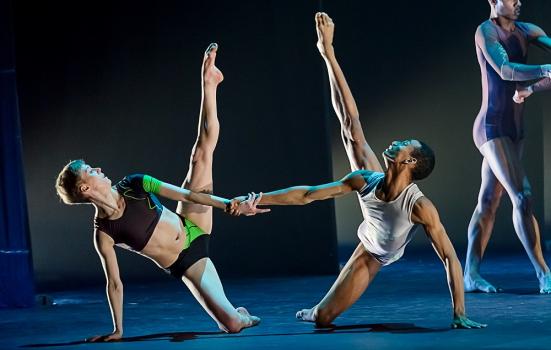 Working internationally can be a valuable source of income for arts organisations and contribute towards financial sustainability and resilience, according to a new report.

The primary motivation for an arts organisation to work internationally was to experience and learn from other cultures.

Carried out by agency TBR and partners, the research examined the extent, nature and value of international activity by NPOs. It aimed to shed light on the challenges and successes that cultural organisations experience from working internationally.

Over half (55%) of those who took part in the research reported engaging in international initiatives of some sort during 2014/15. Most said that this involvement was limited to five or fewer projects, although two reported working on more than 100 projects. NPOs with more than 100 staff were the most likely to be working internationally.

Taking UK artists abroad was the most common form of international activity, but the work studied in the research also included overseas residencies, hosting foreign artists in the UK, overseas touring and international co-productions.

But the averages hide the uneven income distribution. Eight NPOs reported total income of over £1m from their international work, and London’s NPOs attracted over half (53%) of all reported revenues, while the North generated just 8%, despite a quarter of all NPOs engaged in international activity being based there.

The revenues were primarily from earned income, such as box office takings, although this work also attracted public subsidy and contributed income from fundraising activities.

In total, £18.5m was generated in earned income by the 229 NPOs that were able to provide this information, with the largest NPOs generating two-thirds of this.

London’s NPOs were particularly successful at generating earned income, they accounted for 61% of the total.