A National Partnership for Culture will advise and influence Scottish Ministers on the delivery of Scotland’s culture strategy, but national funding agency Creative Scotland is not a member. 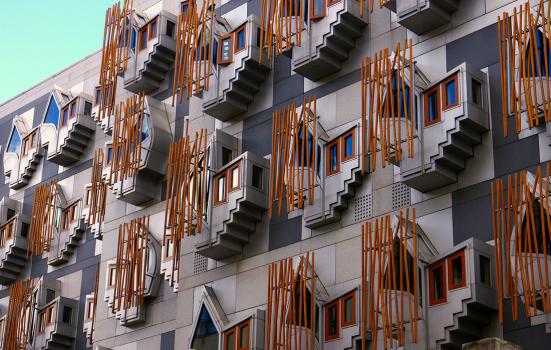 Plans to deliver Scotland’s culture strategy, published just days before the Covid-19 crisis began to hit the sector, have been announced by the Scottish Government.

A National Partnership for Culture has been set up to provide a cross-sector, interdisciplinary voice which can both advise and influence Scottish Ministers on the delivery of the Culture Strategy for Scotland. The partnership of independent cultural professionals comprises 14 experts* chosen from across Scotland’s culture sector. Joanna Baker, a former Managing Director of Edinburgh International Festival, will chair the Partnership.

Creative Scotland is not a member of the group. A Scottish Government spokesperson told AP: “Members of the National Partnership for Culture were selected to reflect a wide and diverse range of voices from across the industry rather than representatives of any organisation or sector.

“The Scottish Government works closely with Creative Scotland and they will be instrumental in the delivery of A Culture Strategy for Scotland.”

Creative Scotland declined to comment on whether they had had any involvement in setting up the National Partnership for Culture, or had been consulted about it. Their spokesperson said: “Creative Scotland looks forward to working with the new National Partnership for Culture to take forward the Scottish Government's ambitions set out in its Culture Strategy for Scotland."

The group’s first role will be to advise on challenges raised by the pandemic and promote the sector’s recovery, building on the recommendations set out by the Advisory Group on Economic Recovery.

Beyond this, it will continue to advise on strategic issues affecting culture in Scotland, act as a champion of the Culture Strategy and make recommendations on its delivery.

The Partnership is also tasked with establishing a Measuring Change Group to provide data and research for decision-making on culture matters. That group will build on existing research and consider what further evidence about the impact of culture is required to inform local and national policy and decision makers.

Joanna Baker said: “Scotland’s cultural sector has always punched well above its weight in its contribution to the health, wealth and wellbeing of the people of Scotland. I look forward to working alongside a group of very talented colleagues as we work to advise Government on promoting the recovery of the culture sector and the many ways in which culture can help to support society through the aftermath of the pandemic and into the future.”