Fear for arts education as EBacc set to become compulsory

A consultation is inviting views on the roll-out of the English Baccalaureate as the default for all GCSE pupils. 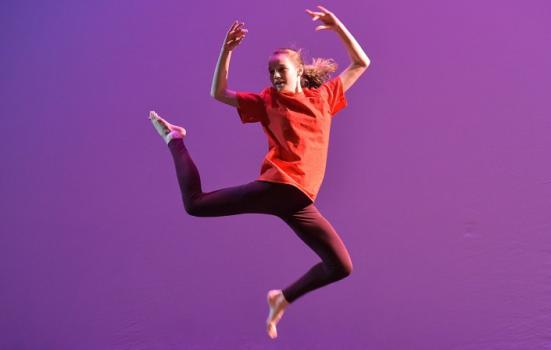 A Government consultation is seeking views on the plan to make the English Baccalaureate (EBacc) – a set of subjects that does not include the arts – the default for all secondary school pupils.

The EBacc was introduced in 2010 as a performance measure, but will now become compulsory for all pupils, except in exceptional circumstances. It has attracted criticism from arts and education circles as it is seen to side-line those subjects that are excluded, including the performing and visual arts and music.

To complete the EBacc, GCSE pupils must achieve at least seven qualifications: double or triple science, English language and literature, maths, geography or history and an ancient or modern foreign language.

Through the consultation the Department for Education hopes to determine “how to get at least 90% of pupils to take GCSEs in the EBacc subjects”. It acknowledges that the EBacc will be inappropriate for a small minority of pupils, such as those with complex special educational needs and recent arrivals to the country, and seeks views on what factors should be considered when allowing a pupil to drop an EBacc subject. It also asks whether the introduction of the EBacc will meet the requirements of the Equality Act.

The consultation was launched in a speech by Education Secretary Nicky Morgan. She admitted that EBacc subjects are not the only ones that matter, but nonetheless defended them as the “foundations of a good education that ultimately will keep options open for young people’s future”.

“I don’t care if young people choose to watch Gogglebox and the X-Factor,” she said. “But I do care if they’ve never been given the chance to read Shakespeare or study Darwin, to perform on a stage or to fiddle with a Raspberry Pi. It’s that choice that we’re trying to achieve.”

Figures from the arts and education sectors have raised concerns that giving the EBacc a more prominent role risks squeezing the arts out of schools. In 2011, a year after the introduction of the EBacc, 45% of teachers said that a course or subject had been withdrawn to give more time and resources to EBacc subjects, with the most commonly withdrawn subjects being drama and art. This has led to a 13% drop in the number of young people taking drama at GCSE since 2010.

A ‘Bacc for the Future’ campaign calling on the Government to reconsider the exclusion of creative subjects from the EBacc, has gained support from 130 creative and educational organisations, and more than 12,000 individuals.

Campaign coordinator Deborah Annetts said the Government has proved its support for the creative industries through initiatives such as the music education hubs, but that making the EBacc compulsory is “at odds” with this.

“This is contrary to the advice of industry, artists and educators and we will be asking the Government to reconsider these plans,” she said. “We are also urging people to get behind the Bacc for the Future campaign to fight to ensure that music and the arts are given equal value to other subjects.”

The campaign will be preparing a template consultation response.

The consultation will close on 29 January 2016.