Creativity in schools to be compared across the world

The PISA test, traditionally used to compare literacy and numeracy around the globe, will measure creativity in recognition that these skills cannot be automated. 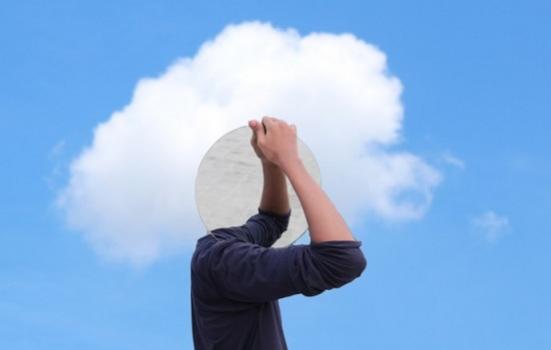 Whether the English Baccalaureate (EBacc)-driven curriculum is holding creativity back among English pupils will soon be revealed, as a major international consortium prepares to assess creativity in education systems around the globe.

The respected Programme for International Student Assessment (PISA), which conducts a test of school children around the world every three years, is drawing up new questions to measure the quality of creativity among pupils.

Details are yet to be confirmed, but it is understood the changes will be introduced to the test from 2021 and have been proposed to better prepare students for future careers.

“In whatever way you construct your list of 21st century skills, you’ll always come across creativity in some form or other,” said Andreas Schleicher, who heads the PISA programme for the Organisation for Economic Co-operation and Development (OECD), in a recent address to a conference on creativity in education.

“As you know very well, teachers’ and countries’ ability to foster and monitor progress is limited by a lack of understanding about how some of those skills actually materialise at different ages.”

The development has been praised by leading educators, including Paul Collard, Chief Executive of international foundation Creativity Culture and Education, who described PISA as an “incredibly powerful” driver of education strategies in countries around the world.

“I hugely welcome their focus on creativity because all of a sudden all these countries around the world will think ‘being good at maths isn’t good enough and I’ve got to be good at creativity too’ – and this opens the door to a much higher quality of education,” he said.

Traditionally focused on numeracy and literacy, the most recent PISA test in 2015 assessed half a million 15 and 16-year-olds in 72 countries. The tests produce a statistically valid score per country which is used as the basis of a league table.

The idea of measuring creativity was first discussed at a conference in September 2017 focused on equipping young people with the creative skills “required by tomorrow’s societies”.

Details will be released soon about how the tests will be conducted, although trade publication TES has reported PISA will use the ‘five habits of mind’ definition of creativity: inquisitive, persistent, collaborative, disciplined and imaginative.

Unprepared for the future

Current UK education policy has been criticised for introducing a hierarchy of subjects, squeezing arts out of schools, and failing pupils that do not fit a narrow definition of intelligence. https://www.artsprofessional.co.uk/news/arts-teachers-confirm-dire-impac...

GCSE entries into arts subjects in England fell by 8% in 2016, or 44,000, while entries into subjects that are included in the EBacc school performance measure grew by 8% in the same period.

Collard, who has worked with education systems across the globe, described the EBacc performance measure as “narrow”.

“I’m not convinced the EBacc in its current format is a sufficiently rounded indicator of the extent to which the potential of a young person has developed,” he told AP.

He also said the EBacc does not support children struggling with education.

“If the Government’s focus was on kids who were failing,” he said, “they would be looking at education practices which actually make a difference to those young people, instead of doing more of what we know doesn’t work.”