Tough choices for Government spending are ahead, with departments being told to reprioritise, deliver savings and provide evidence they are delivering efficiently. 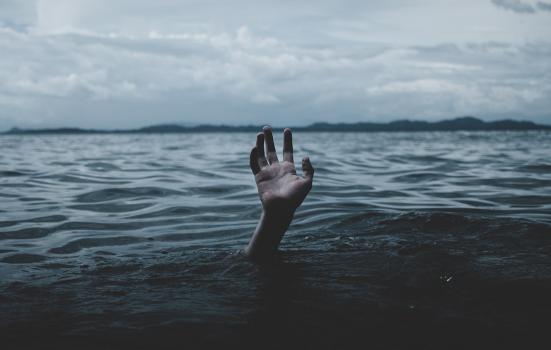 Future arts funding is at risk as Government departments are told to reprioritise spending to salvage the UK economy.

The Government is now preparing for an autumn Comprehensive Spending Review (CSR) that will set DCMS budgets until 2024 and in turn determine budgets for Arts Council England (ACE). The outcome of the review will potentially affect ACE’s long-term commitments to its National Portfolio Organisations (NPOs) and its ability to deliver other strands of its 10-year strategy.

While the composition of its portfolio has been confirmed through to March 2023, the value of its grants are only set until March 2021. From then on, NPO funding will be subject to the outcome of the review.

Last year ACE warned that any cut to its own funding from DCMS would mean its plans could become unaffordable - and the recent dwindling of its Lottery reserves during lockdown will compound the problem.

Chief Executive Darren Henley has already warned that “our funds will not be able to support everyone who wants to create” in 2020, despite the funder’s decision to underspend on emergency support earlier this year.

The Government’s departmental spending will grow in real terms across the CSR period, with Chancellor of the Exchequer Rishi Sunak confirming the Treasury will invest in “the priorities of the British people”. But he said that there would need to be tough choices in other areas of spending.

The priorities identified are:

All departments have been asked to identify opportunities to reprioritise and deliver savings, and will have to fulfil a series of conditions, including providing evidence they are delivering efficiently on these priorities.

The Treasury has opened a process for stakeholders potentially affected by the CSR outcomes.

Stakeholders, such as ACE, can submit representations in response to the Government’s priorities that contain evidence-based policy suggestions, including desired outcome, policy rationale, costs, benefits and deliverability of proposals.