New analysis of European data finds growth in culture spending across Europe is driven by the countries in the East of the continent, which doubled their culture spend. 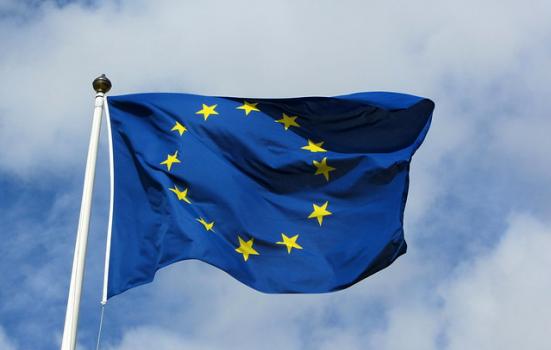 Local government funding for culture is a lower budget priority in the UK than in almost any other country in Europe, new data suggests.

A study of recently-released European Union (EU) data shows that total local authority spending in the UK constituted just 0.1% of the country’s GDP in 2017.

By comparison, each of the 30 other European countries analysed – apart from Ireland, Greece and Cyprus – recorded higher proportions, up to a high of 0.7% in Latvia.

The data also reveals the UK was one of the few countries in which total local government spending on culture was outstripped by central government funding.

The analysis was conducted by the Budapest Observatory, which provides information about how culture is made and developed in “east-central European countries”.

It comes months after the EU announced plans to double its culture budget for its next funding round – an increase of €2.8bn for the period from 2021 to 2027.

The report also finds that just two countries – Hungary and Latvia – spent more than 1% of GDP on culture in 2017.

The authors note that in the vast majority of countries across the period, local government spending grew faster than the central cultural expenditure.

But this stands in contrast to what the report dubs the “sad story of the UK”, where combined local funding fell from around €4bn in 2004 to just under €2.8bn by 2017.

Total government spend on cultural services remained largely constant between 2004 and 2017, dropping from €3.5bn to €3.4bn.

“Except for certain redressing of the central funding, British data report monotonous decline,” it notes. “In the UK it has clearly been dwindling both in relative and absolute terms”.

These findings are backed up by research published earlier this year by the County Council Network. This reveals that almost £400m has been cut from local authority arts budgets in the UK over the past decade – a reflection of the vulnerability of non-statutory services in the face of increasing need to support adult and children’s social care.

But the Budapest Observatory’s report stresses there is no direct link between a percentage of investment and a proportional increase in the flourishing of the arts. The authors write that too little has been done to explore the efficiency of arts investment – such as how much is spent on “ deadwood, miscalculated or overpriced acquisition” – compared to how much is spent on policy priorities.

The Observatory concludes that contrary to the focus of the paper, “we should care less about the amount of funding (especially stop mystifying percentages of GDP) and should focus on quality, on the soundness and effectiveness of financing”.