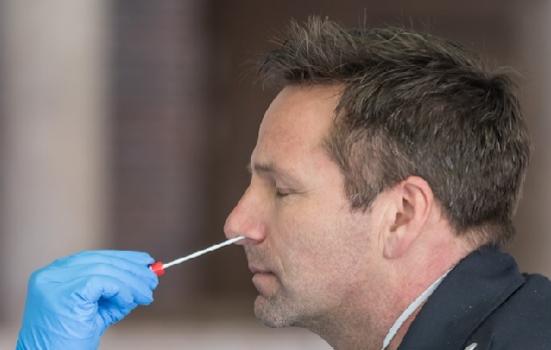 About 70% of audiences would be OK with on-the-spot testing
Photo:

Testing alone is not enough to convince most audiences to return to cultural venues, new research indicates.

72% of nearly 5000 people surveyed by the Insights Alliance of Indigo, Baker Richards and One Further said they wouldn't feel comfortable returning to venues that don't enforce social distancing and wearing masks, even if everyone was Covid tested on arrival.

This doesn't mean audiences aren't interested in returning to live events: the net confidence score of respondents was 47%, with mitigations making audiences more likely to attend. Of these, seating at least one metre apart was the most influential (48% of respondents), followed by mandatory masks for the audience (35%) and temperature checks on arrival (26%).

While about 70% of respondents said they were "OK with" testing on arrival, the findings cast doubt on one of the primary strategies for fully reopening the sector. The Insights Alliance said the industry and Government "will need to make a concerted effort to persuade audiences that 'Operation Moonshot' – rapid, mass testing – is an adequate alternative to social distancing measures".

"We expect sentiment to change over time, and will track the shifts – but early focus on communicating the efficacy of rapid mass testing will help to bring back audiences faster."

Some audiences appear to be waiting for a vaccine before returning to live events.

The proportion of respondents who are waiting for a vaccine has grown from 14% in a July version of the survey to 21% in October.

Only 12% said they were willing to begin booking live cultural events again in the next month. Of those who had already made bookings, nearly a quarter were for events after March.

However, audiences are booking with shorter time frames, the research suggests. In July, less than 5% of bookings were for events within the next month; by October that number had grown to 28%.

60% of respondents said they were more likely to book if they could get a refund, 40% said a ticket exchange was influential, and 20% would not book for live events at all.

The Insights Alliance says there is likely to be "strong, ongoing appetite" for digital content, even when live events are back at capacity.

Interest in online culture was split, with 41% of survey respondents keen to continue engaging and 31% not enthusiastic.

23% of respondents said they would continue paying for digital events in the future, and 61% said they were less likely to engage but would still consider it for events they might not be able to see otherwise.

A quarter of respondents had attended cultural events since the initial lockdown, with younger people more likely to have done so.

Of those who aren't attending live events, 57% said they wanted to avoid interacting with large crowds of people - a sentiment that increases with age.