Tax reliefs for film, high-end TV and animation powered a 62% increase in employment, a 67% increase in tax revenues, and a 63% growth in production spend between 2013 and 2016. 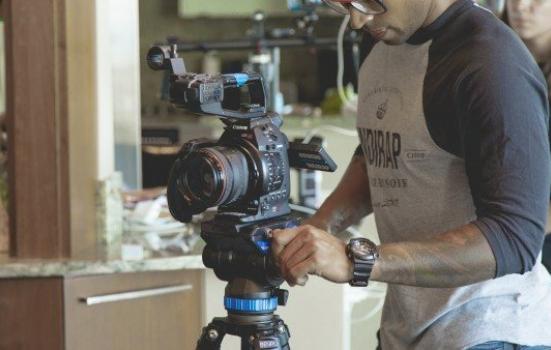 Government tax reliefs have powered a boom in the production of film, animation, high-end television, video games and children’s TV, according to new research.

A report commissioned by the BFI finds that payouts across the screen sector were £632m in 2016, supporting a direct spend on productions of £3.16bn and the generation of 137,000 full time equivalent jobs.

The schemes were also found to have encouraged an 11% increase in inward investment and had a “major impact” on tourism.

In the report, consultants Olsberg SPI and Nordicity analyse the impact of a reduction in corporation tax on qualifying screen sectors, which are film, high-end TV, animation, video games, and children’s television.

They reveal that £632m in tax relief seeded £3.16bn in direct production spend in 2016, the most recent year where data is available. The majority of this money (54%) was spent on film production, but high-end TV (28%) and video games (12%) also contributed significantly.

Between 2013 and 2016, the film, high-end TV and animation tax reliefs powered a 62% increase in employment, a 67% rise in tax revenues, and a 63% growth in production spend, according to the report.

Overall, the research finds that the tax reliefs generated an economic contribution of £7.9bn in 2016, leading to £2bn in tax revenues.

The report also notes that screen sector growth has encouraged £850m in capital investment in new production facilities across the UK, with plans for studio spaces in Cardiff, Pentland, Church Fenton in Yorkshire and in Liverpool.

Films and high-end TV attracted £1.97bn of inward investment and international co-production in 2016, including projects from the US, Europe and other markets, with higher levels of production in the UK leading to more “recognisably British content being exported and available to audiences around the world”.

The success of high-end TV is also having a “major impact” on tourism, generating more than £267m in GVA for the economy and almost 6,000 full-time-equivalent jobs in 2016.

“The reliefs are also of huge cultural importance, enabling talent to produce the richest possible range of films, television programmes and video games, which create IP, and are loved by audiences both at home and around the world.”

A range of tax reliefs for other creative industries have also been introduced in recent years, supporting theatres, orchestras, museums and galleries.

Since its introduction in 2014, a total of £137m has been awarded to almost 5,000 theatre productions through the theatre tax relief scheme. £6.6m has been paid out to 205 amateur and professional instrument group productions since 2016 through orchestra tax relief.

Museum and gallery exhibitions have been able to take advantage of a dedicated tax relief since 2017/18.

“The creative sector tax reliefs have powered growth, created tens of thousands of jobs the length and breadth of the UK and cemented Britain’s truly global standing in the art and business of the moving image,” said Culture Secretary Jeremy Wright, who described their impact as “truly staggering”.