Economic valuation techniques could be key to proving the value of the arts and unlocking more funding, researchers suggest. 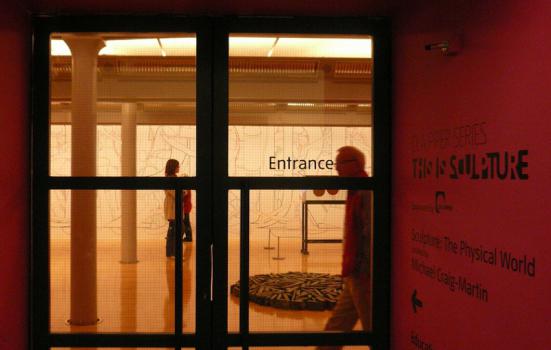 Researchers believe they have hit on a robust way of quantifying how much people’s lives are improved by arts and culture. They hope their techniques will help arts organisations to better demonstrate their value and policymakers to make better decisions, leading to a more efficient use of resources in the sector.

In a new report, researchers from the Cultural Value Project outline how a monetary value can be attributed to the work of cultural institutions. “We no longer need rely on just implicit judgments on the social value of culture,” said researcher Hasan Bakhshi. “Our study shows that, despite the many challenges, economic valuation techniques that are commonly used in areas like environmental policy, like willingness to pay and subjective wellbeing, can be applied successfully to cultural institutions.”

The report considers the ‘contingent’ and ‘wellbeing’ valuation methods – both of which are endorsed by HM Treasury’s Green Book on cost-benefit analysis – as well as a hybrid approach. The researchers concluded that the contingent and hybrid methods worked well, but that the wellbeing approach does not yield meaningful results in the test circumstances. While they admit there are “valid questions” about whether monetary values should be applied to cultural activities, doing so, they say, will increase the chances of culture being considered by policymakers when making economic decisions.

The researchers trialled various methods of measuring value at the Natural History Museum and Tate Liverpool. On average visitors estimated that a visit to the Natural History Museum was worth £6.65 and a trip to Tate Liverpool £10.83, although the researchers stress these figures are not directly comparable because of the differing data collection methods and contextual differences.

The study was commissioned by the Arts and Humanities Research Council’s Cultural Value Project and produced in collaboration with Nesta and consultants Simetrica. The Cultural Value Project has already investigated the impact of culture-led regeneration, the value audiences attribute to theatre and the difference in value attributed to amateur, subsidised and commercial performing arts. It will deliver its final report in January 2016.

AHRC looks for new ways to show culture matters
Happiness or art?
Health and social benefits spill over from the arts, says report
Study unravels audience experience of theatre
Amateurs match up in the eyes of audiences