Businesses and event promoters say the policy is squeezing the supply chain beyond viability. 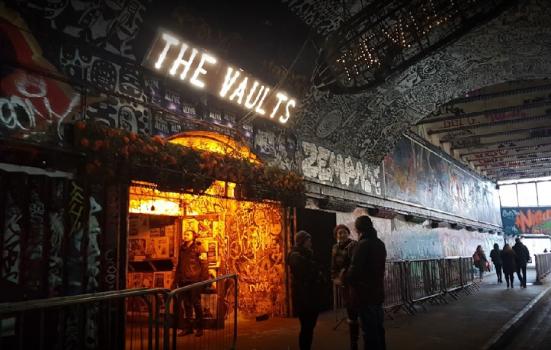 Isolation requirements must be reduced to ease the strain on events and the night time economy, the Government has been told.

Despite the isolation period dropping from 10 days to seven, industry bodies say events are being cancelled and businesses forced to close due to staff shortages, threatening their viability in the new year.

The US, following the advice of its Centre for Disease Control, has recently reduced its isolation period to five days for people with asymptomatic cases of Covid-19.

Plan B measures would remain, he said, though he ruled out introducing further restrictions on events like his counterparts in Scotland, Wales and Northern Ireland.

"I think the way forward for the country as a whole is to continue with the path that we're on. We'll will keep everything under review.

The Government should consider a test and release system to stem "escalating" workforce shortages.

The Night Time Industries Association says the rise in infections under Omicron has stressed the supply chain and that "much of the hospitality and late night economy sector" support an alternative system.

Organisers of VAULT Festival 2022 announced its cancellation on Tuesday (January 4), saying there was no way to proceed without putting staff and artists at risk.

"With the majority of [festival] shows running for one week or less, the implications of isolation for those performers who contract Covid-19 would mean the runs become instantly untenable," a statement said.

Lobby group We Make Events says "countless" concerts, productions and tours are being cancelled or postponed over staff absences and uncertainty. "Mixed messaging" from Government has affected consumers' confidence and created a "lockdown by stealth".

Revenue for January is expected to be down 80% on 2019 levels, leading to calls for extra support for the sector from central and local government.

This should include assistance with employee and freelancer wages, an insurance scheme to cover Covid-related absences, and speedy distribution of the remaining Culture Recovery Fund, the group argues.