No sector is suffering more than the arts, figures show

New ONS data lays bare the critical state of the arts and entertainment sectors. Yet these organisations are supporting their employees better than most. 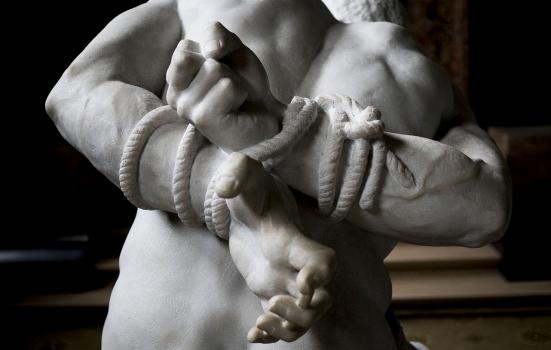 Arts businesses are continuing to battle against the economic odds

The arts are now significantly more likely to be suffering economically from the pandemic than other sectors, according to new data.

Early in lockdown, accommodation and food services were marginally less likely to be trading than the arts, but government rules like social distancing have been a huge financial and logistical barrier to restarting the arts, while restaurants and holiday accommodation are recovering at a much faster rate. 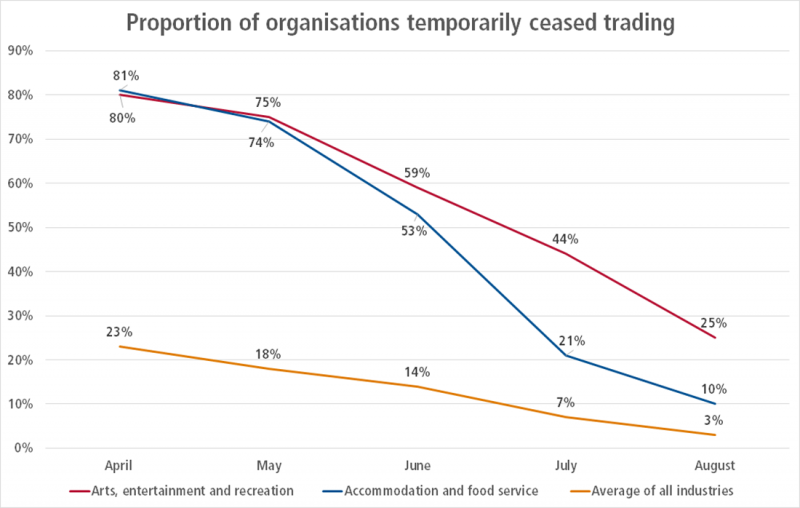 The figures, gathered by the Office for National Statistics (ONS), are based on survey responses from almost 24,000 business, of which over 800 are classified in the Arts, Entertainment and Recreation industry.

While other industries have shown some resilience in bouncing back from the impact of lockdown, figures for this sector now lag far behind all others on many measures.

By mid-August, just one in 20 businesses across the UK were still closed, but this number was five time higher in the arts.

A quarter of organisations were still not trading at all - significantly less than in any other sector, including accommodation and food service where 90% of businesses are now trading again.

However, this is an advance on June when nearly two thirds of arts, entertainment and recreation businesses remained closed.

Some of the arts and entertainment businesses that had temporarily ceased trading were hoping to reopen towards the end of the month, but 18% expected to remain closed compared to just 3% of all businesses. 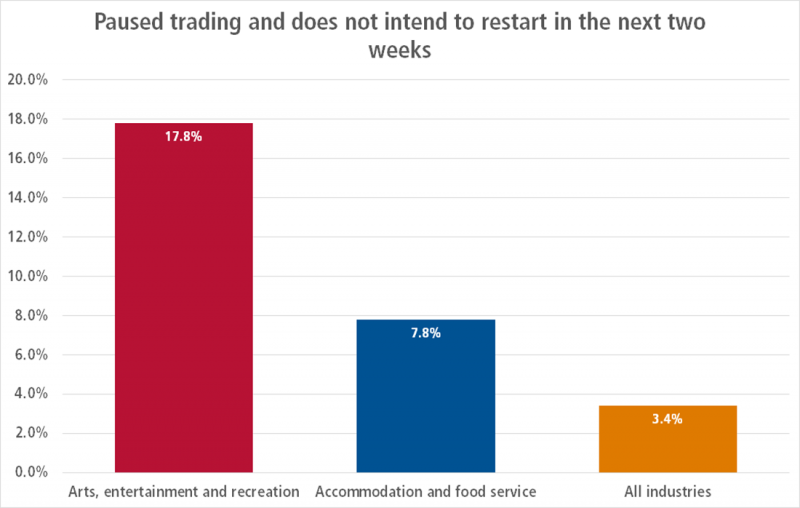 By the middle of August, the financial position of the Arts, Entertainment and Recreation industry was also significantly worse than all others, despite having permission to resume indoor performances.

Over three-quarters of businesses that were still open have seen their revenues fall compared to the same time last year, and 41% had lost more than half their income.

This is in sharp contrast with UK businesses as a whole, where almost a third are now trading at the same level as last year.

One in 10 have even seen revenues grow, with estate agents faring particularly well. 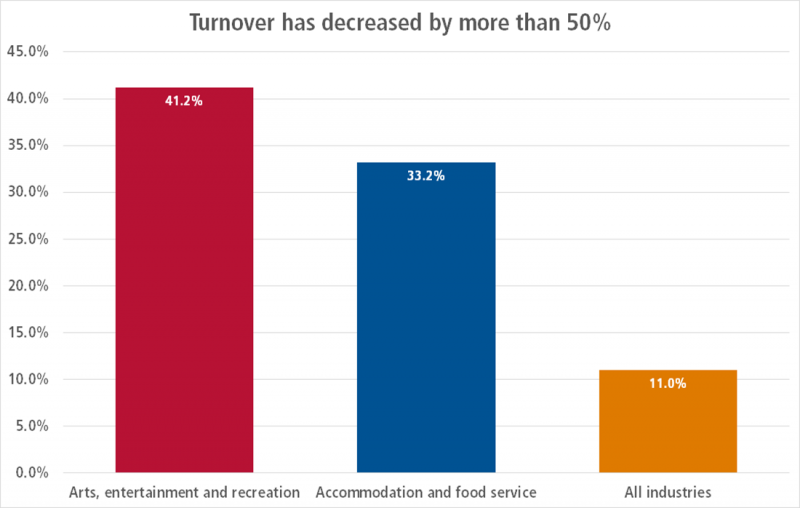 Almost half (47%) of businesses in the arts said their operating costs exceeded their turnover, compared to just 15% across all industries.

One in five arts businesses reported their costs being more than 50% higher than their income.

Unsurprisingly, this has had a huge impact on workers. More employees in the arts and entertainment industry were on furlough in early August than in any other sector, including organisations that are still trading but working with fewer staff.

Among businesses that are open, 44% of staff are on furlough, compared to a furlough rate of 18% among all businesses. 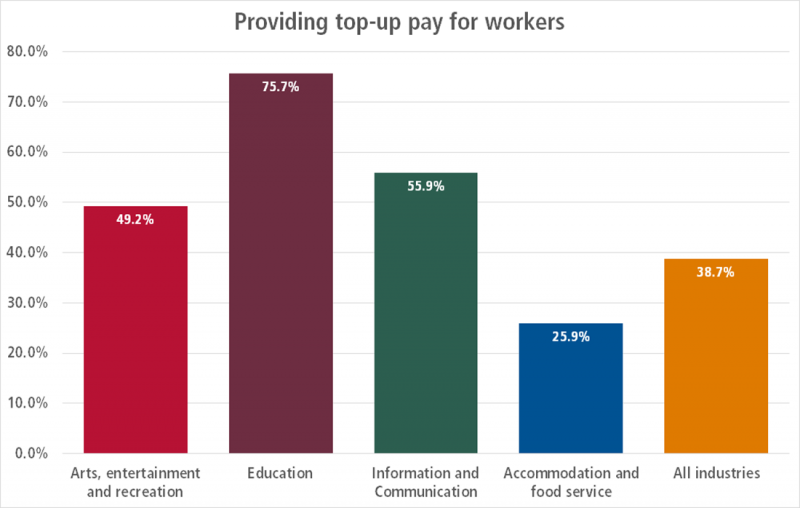 But arts sector employees on furlough are more fortunate than those in other industries in one respect: half of all arts and entertainment employers are topping up the 80% of salary offered by the Government.

This is compared to all businesses, where 39% are topping up furlough payments.

Only the Education and Information and Communication industries are more generous.

No figures are available to quantify the impact on the many freelance workers that the sector relies on.