The Cultural Recovery Commissioner advised organisations to "stop asking for stuff; tell us what you can do to help". 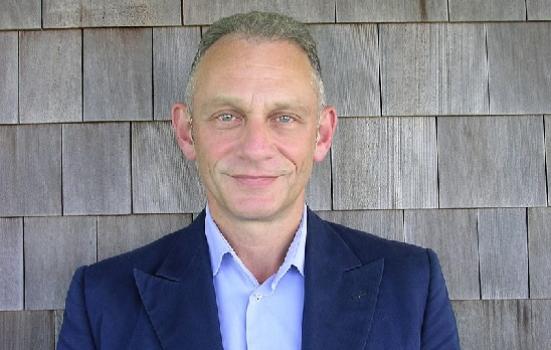 Neil Mendoza is a key figure in the recovery of the arts and cultural sectors
Photo:

Cultural champion Neil Mendoza says arts and culture have received "a lot of government cash" and should offer to help officials rather than "asking for stuff" when making the case for culture's post-pandemic survival.

Mendoza, who was appointed Commissioner for Cultural Recovery and Renewal in May, praised the Government's response to the sector's plight while asserting his independence.

Speaking at a Creative Industries Federation virtual conference on Tuesday, he said the Cultural Recovery Fund was "absolutely giant".

"There hasn't been a sector deal like this, certainly for culture, in this country before. There doesn't seem to be anything equivalent outside this country. We've heard lots of numbers about big culture funding in Europe and I'm yet to see any of the detail on it.

"And we've done it. We've built this fund. We've organised it and we distributed about ... half the money and there's still lots to go, but I think it's been an amazing creative achievement in itself."

He said that creative organisations hit hard by the pandemic were worthy of support - and had received a lot of it.

"So, [with] the cost of furlough and the cost of bounce back loans and all the various other loans that were available, there's something like £3bn until the end of September, just for the arts, entertainment and recreation sector, right?

"It [the sector] has had a massive impact but it also actually has received quite a lot of government cash."

In his role as commissioner, Mendoza is charged with advising the Government on the best road to recovery from the pandemic.

He suggested the precarity of his role meant he could push hard for beneficial policy measures: "I'm sort of, you know, they could fire me if they want so... I've got quite a lot of freedom to be able to look after the sector."

"It's like that cliche: stop asking for stuff; tell us what you can do to help."

He said the sector had endless potential to prove its value because there are "so many different areas of governement that [the] creative and cultural sectors touch".

Data will be key in demonstrating the sector's value to Treasury, whether that's through evidence of direct economic impacts or promoting its soft power capabilities, Mendoza added.

Asked what the sector could do to help him make the case for renewal, he said: "the help I need from the sector is I need them to give me stuff, material data to encourage government that we all we're all doing a good thing."

Mendoza's predictions about the post-pandemic cultural landscape were hazy.

He said cultural activity was likely to be more evenly distributed across the country: "We won't necessarily be coming into London in the same way."

He highlighted the need for a clear, safe reopening plan.

"If places are going to be open in, I don't know, the spring... we need to start finding out how that's going to happen.

"We need to plan really carefully to make sure that organisations can have confidence that they can open at some point, and similarly that audiences are going to have the confidence to come back again."