The National Lottery operator has said it hopes to increase returns for good causes by £80m by 2020, following a £300m fall in recent years. 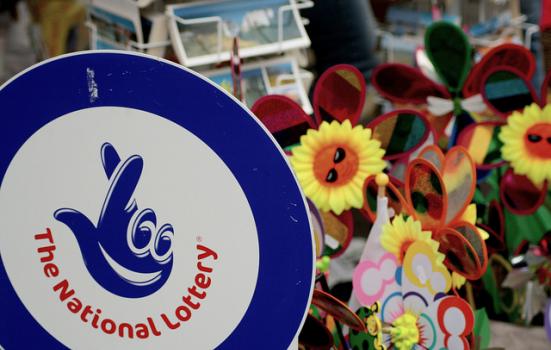 National Lottery operator Camelot has claimed impending game changes will allow it to increase sales and make small gains in the amount it generates for good causes, but it doesn’t foresee a return to the highs of recent years.

Speaking at a Public Accounts Committee (PAC) inquiry, the operator said it was developing a new ‘annuity’ game and changing its digital offer as part of plans to increase overall sales by £400m by 2020.

It hopes this will generate between £60m and £80m more for good causes over the next two years – but this will do little to make up for the £300m loss experienced in 2016/17.

The operator also dismissed concerns that it is incentivised to promote games that return a larger percentage profit, rather than those that maximise returns to good causes.

The PAC inquiry was convened after a parliamentary investigation found shareholder profits at Camelot had soared by 122% since 2009/10 – when Camelot’s licence was last renewed – while returns to good causes had stagnated at 2%.

Camelot’s soaring profits have been attributed to a “too favourable” renegotiation of its licence in 2012. This allowed Camelot to retain 70% of any cost savings, compared with the previous 20%.

Returns to good causes have particularly suffered since 2016/17, when Lottery sales income fell by 8.8%. The slump was most severe in draw-based games, which return a higher proportion of income to good causes than other games, such as scratch cards, and led to a 14.4% fall in returns to the arts – equivalent to £55m.

The PAC criticised the lack of a reopener or break clause in the Lottery operating licence, which means changes must be made in agreement with Camelot. It said the licence is “not flexible enough to protect the interests of good causes as player behaviour changes” and recommended the Commission builds flexibility into future licence agreements.

The PAC report also highlights a lack of support for the distributors of good causes funding, including the UK arts councils, in dealing with the unpredictability of Lottery returns. It calls on the DCMS to start immediately sharing weekly sales data with distributors, and to test the distributors’ modelling of future grant programmes and to intervene if it believes a programme may be unsustainable.

Lottery sales data for the first half of 2017/18 revealed sales were continuing to fall, with a 4.7% drop in the amount returned to good causes. Full data for the year will be released later this month.