Welsh Assembly members have concluded that a fundraising skills deficit is holding back attempts to reduce arts organisations’ reliance on public funding. 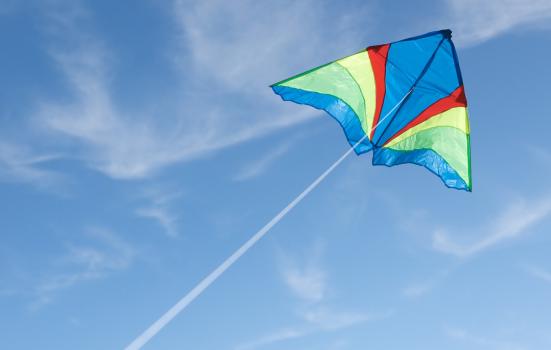 The “very real difficulties” arts organisations in Wales face when attempting to raise funds privately have been identified in a new report into the feasibility of increasing non-public funding for the arts.

A cross-party committee of Welsh Assembly Members has concluded that, while there is an onus on arts organisations to be as pro-active as possible in seeking alternative funding, additional public sector support is needed to help them achieve this.

The new report, published last week, has proposed a range of measures to support arts organisations to overcome the challenges they face, which include a lack of fundraising skills, the public’s view of the arts as a “less worthy charitable cause”, and high competition for support from trusts and foundations.

“What is clear is that it is not enough for the Welsh Government to simply call for the arts sector to reduce its dependence on public funding – they also need to back this up with an appropriate level of tailored and informed support,” wrote Bethan Sayed, Assembly Member and Chair of the Culture, Welsh Language and Communications Committee, in the report’s foreword.

The report, Building Resilience: Inquiry into non-public funding of the arts, is based on an inquiry that examined:

Making fundraising expertise available to small arts organisations will be key to addressing the issue, the report says, and the Committee noted that Arts & Business Cymru is taking steps to address this through its Creative Internships Programme.

“Any such activity – aiming at reducing the skills deficit within the arts sector – should be assessed by the Welsh Government and funded appropriately,” the report says.

Comparatively few high net-worth individuals live in Wales and this is recognised as another challenge limiting fundraising efforts. The country also has low levels of individual wealth and a relatively small proportion of households that give to charity.

Because of this, the report proposes that the Government should do more to raise the profile of the arts as a charitable cause, and introduce a St David’s Day award to recognise those who have made significant contributions to the arts.

Another problem is the small number of trusts and foundations based in Wales. Arts organisations in Wales must therefore seek UK-wide funds, but the Committee found that the dominance of London and the south east of England in attracting this type of funding is both “inequitable and damaging” for Wales.

It calls upon these trusts and foundations to urgently address the imbalance and recommends that the Welsh Government does more to draw their attention to organisations and projects based in Wales – something the Minister has pledged to do.

As well as seeking other funding sources, Welsh arts organisations could find new income streams in international markets, the report says. The Committee encourages the Welsh Government to consider implementing a strategy to help grow international markets, including commissioning research and including a cultural component in foreign trade missions.

To support the financial resilience of cultural organisations, the report recommends that the Arts Council of Wales (ACW) considers making its Resilience Programme available beyond its revenue-funded clients.

This Programme, operated among ACW’s core-funded Portfolio organisations in 2016/17, offered support to assess financial challenges and identify ways of tackling them, whether this be through capital investment, specialist training or a bespoke and structured plan of work.

ACW Chief Executive Nick Capaldi has welcomed the Committee’s “thorough and insightful examination of the factors facing the publicly funded arts in Wales” and the fact that its report mirrors many of the findings and proposals set out in its own research into the issue.

He said: “We note the Committee’s encouragement to us to extend the [Resilience Programme] scheme. We look forward to considering in full this and other recommendations set out in the report.