A government inquiry is examining how arts organisations in Wales can increase earned income, philanthropy and investment. 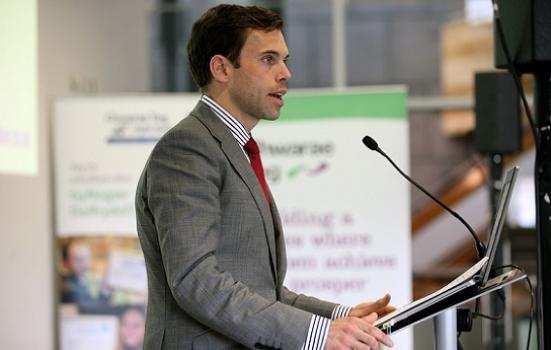 How the arts sector in Wales can increase its income from non-public sources is the subject of a new inquiry being carried out by the Welsh Assembly.

The Culture, Welsh Language and Communications Committee hopes to “gauge the success of the fund raising efforts of arts organisations based in Wales and to determine how, where appropriate, this process could be improved”.

A consultation is inviting evidence on:

In a statement about the consultation, the Assembly notes it has increased revenue funding for the arts by 3.5% in cash terms, but adds that Ken Skates, Cabinet Secretary for Economy and Infrastructure, has asked the Arts Council of Wales (ACW) to “accelerate its work to help its portfolio organisations, and the wider sector, to increase their self-generated income”.

The inquiry will encompass efforts to increase earned income, philanthropy and investment by arts organisations, as well as ACW, local authorities and artists.

The consultation will close on 25 August, after which the Committee will hold oral evidence sessions with a range of stakeholders and experts in the arts.

A report setting out the Committee’s recommendations is planned for late December or early January 2018.