Freelance musicians most vulnerable to harassment

A survey by the ISM has found that 60% of musicians have been harassed at work, of whom around three quarters were self-employed at the time. 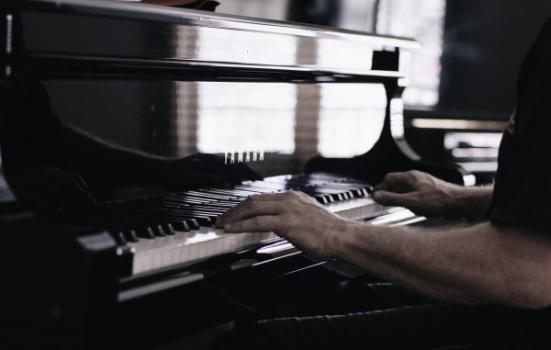 The vulnerability of people working in the music sector to bullying and harassment has been laid bare in new research by the Incorporated Society of Musicians (ISM).

60% of musicians report having been harassed at some point in their career, and just under three quarters were self-employed at the time of the incident.

ISM says the problem is exacerbated by the “time-honoured freelance model” in the industry which makes it difficult for musicians to have access to the protection and support mechanisms found in traditional employment – and leaves the workforce afraid of reporting their experiences “for fear of victimisation and losing work”.

“The success of our music industry is being undermined by a high level of discriminatory behaviours and practices, including sexual harassment, inappropriate behaviour and discrimination,” the report reads.

The report follows a survey of approximately 600 people working in music and notes that most workers are not usually engaged as employees, instead working in a self-employed capacity to “diversify their portfolio of work to ensure an income”.

Of those who had been subject to sexual harassment, 72% were self-employed at the time of the incident.

77% of those who experienced harassment did not report it. 46% said this was because they had ‘fear of losing work’; 26% feared not being taken seriously; 21% considered the behaviour part of the industry culture’; 11% said they had no one to report their concerns to; and 9% said they feared the perpetrator.

Just 5% said they did not report the issue because the issue resolved itself.

To reduce the fear of reporting incidents, the report calls for changes to employment terms so that “depping musicians” – those who stand in for unavailable regulars – are completely covered by the Equality Act 2010.

Similarly, the authors call for re-introduction of legal rights around third party harassment and the use of discrimination questionnaires as tools that would “greatly assist” in tackling potentially discriminatory behaviour.

86% of survey respondents called for a sector-wide code of conduct, and the ISM notes it has led a round table discussion with the music industry and the higher education sector since interim findings were published in December, to shift the culture dominating the music profession.

But the report warns that collective agreements are unlikely to be an effective solution to harassment experienced by many in the sector, which is perpetrated by other musicians on an equal footing, rather than someone more senior.

The findings mirror those reported by workers in other parts of the cultural sector, especially where freelance work is common.

Research by AP into sexual harassment across the arts sector found that 48% of respondents had personally been subjected to sexual harassment. Only 26% of these told a more senior member of staff, and 8% raised a formal complaint. Just 21% of those who told their employer about harassment were happy with the response they received.

The prevalence of sexual harassment in music was found to be above average. Only theatre workers reported higher rates of personal experience of harassment.