The publication of a ‘Code of Behaviour’ for the arts coincides with disturbing early findings from an ArtsProfessional survey, raising serious questions about how arts organisation are dealing with complaints. 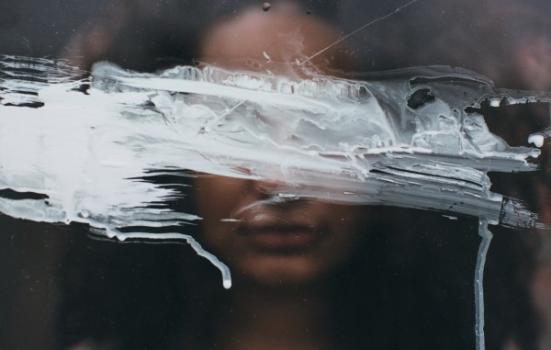 A survey of arts sector workers has so far received 300 reports from people who have been sexually harassed while at work.

The ArtsProfessional online survey, which will close next week, is asking arts and cultural workers about their observations of sexual harassment in the sector, as well as their personal experiences of it.

The majority (70%) of the 299 respondents who reported having been sexually harassed said the perpetrator was someone in a more senior position.

Other early findings indicate just 21% of those who told their employer about the harassment were happy with the response they received, raising serious questions about how arts organisations are dealing with complaints.

The survey, which was launched following revelations about abuses of power by high-profile figures in the arts, coincides with the publication of a ‘Code of Behaviour’, developed at the Royal Court Theatre in London.

The Code hopes to provoke a culture change in arts organisations to prevent sexual harassment. Outlining the responsibilities of organisations and the sector, it pays particular attention to developing reporting structures and raising awareness of the issues around abuses of power by senior figures.

It was published following a Day of Action at the theatre, at which 150 reported experiences were read aloud, including 11 accounts of rape.

The document includes six suggested ‘codes of behaviour’, including: “It is never appropriate for someone in a junior role to be asked by someone in a senior role to work outside hours in their private home.”

It also warns against sending “overly personal or suggestive communications” to a junior colleague or initiating unwanted intimate physical contact.

Revelations about Hollywood producer Harvey Weinstein have led to a watershed moment about sexual harassment in the arts and entertainment. Three weeks ago, the Guardian revealed that Max Stafford-Clark was asked to leave Out of Joint, the theatre company he founded, following a complaint that he behaved inappropriately towards a member of staff.

Allegations of sexual harassment have since surfaced about Kevin Spacey, including incidents while he was Artistic Director of London’s Old Vic theatre.

The Old Vic has set up an email helpline for anyone who would like to make a retrospective complaint about inappropriate behaviour and appointed external advisors to help them deal with any issues raised.

Following the revelations, actors’ union Equity has launched an investigation aiming to find practical solutions to combat sexual harassment and the fear of disclosure in the arts.

The ArtsProfessional survey will close at 5pm Wednesday 15 November and the findings published shortly after.