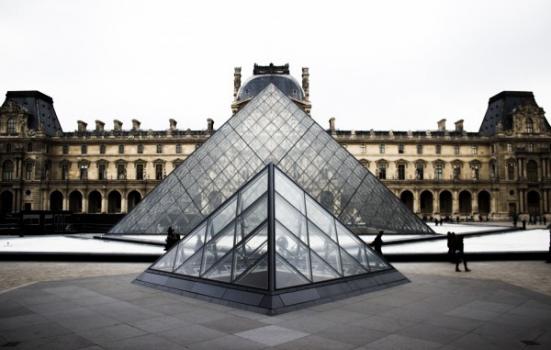 Older UK adults and those who leave education earliest appear to see European cultural heritage as less relevant and important to their lives, the results of a European Union (EU) survey have suggested.

These groups are the least likely to regularly visit monuments, festivals, museums or concerts, and less likely than the UK as a whole to agree Europe’s cultural heritage should be taught in schools.

In addition, people who stayed in education longer are over 30% more likely to believe culture can develop greater understanding and tolerance, and to agree that cultural exchanges should have a very important place in the EU “so that citizens from different member states can learn more from each other and feel more European”.

The data emerges from a Eurobarometer survey on cultural heritage by the European Commission. 1,000 people in each of the EU’s 28 countries were asked questions about their participation in cultural activities and their perceptions of the importance of cultural heritage.

Whereas 74% of those in the UK who left school at the age of 20 or above would like to know more about Europe’s cultural heritage, just 30% of people who left education at 15 feel the same.

Interest in Europe’s cultural heritage is also greater among younger generations, with 70% of those aged 15 to 24 indicating a desire to learn more, compared with 44% of people aged 65 to 74, and just 39% of those over 75.

These views are reflected in the perceived importance of European cultural heritage. Almost 90% of people who left school age 20 or above believe cultural exchanges should have an important place in EU policy, and that culture can play an important role in developing greater understanding and tolerance. This figure falls to 65% among those who left school at 15.

The links between levels of education and interest in European culture echoes research by academics Siobhan McAndrew, Mark Taylor and Dave O’Brien, who found the relationship between cultural consumption and the UK’s referendum vote on leaving the EU was stronger than factors including “age, votes in previous referenda, migration, and unemployment rate”.

The authors write: “The popular image of Leave voters as those who are unemployed in areas of economic deprivation is persistent, but the divide is sharper when comparing highly-educated museum attenders and everyone else,” they write.

“We observe that areas in which a lower proportion of the public visits museums exhibited a higher vote for Leave in the 2016 EU Referendum.”

The Eurobarometer data also benchmarks UK attitudes against those from other EU countries, finding UK adults have higher levels of pride in historic monuments or works of art in both the UK and other European countries than the EU-wide average.

UK residents are more likely to see cultural heritage as important to themselves and their communities, but are less interested in learning more about European cultural heritage than people across the 28 EU countries.

Overall UK residents were more likely to report having visited a museum or attended a cultural event in the past year than their EU neighbours. They were also less likely to report cost or a lack of information as a barrier to engagement.