The move by the elite university group has led to renewed calls to reconsider the controversial EBacc performance measure. 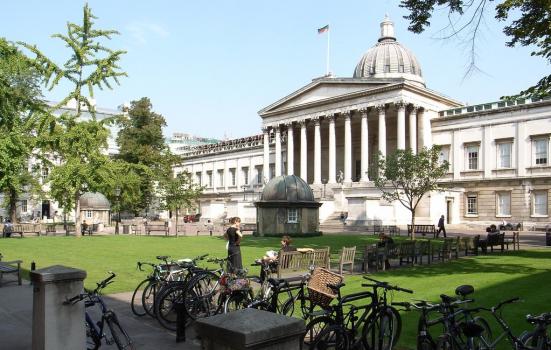 Education campaigners have made fresh calls for the English Baccalaureate (EBacc) school performance measure to be scrapped, following a decision by the Russell Group of universities to change its A Level subject advice for students.

The group of 24 research-led universities said it was abandoning its list of 'facilitating subjects’, replacing this previous guidance with a new interactive website.

It said that the subject list had been “misinterpreted”, with the unintended consequence of devaluing those subjects not included. The guidance had been widely criticised for sidelining arts and creative subjects.

The EBacc suite of subjects – which includes English, maths, the sciences, geography or history, and a language – is influenced by the Russell Group’s now-abandoned list.

Welcoming the Russell Group’s move, Deborah Annetts, founder of the Bacc for the Future campaign and Chief Executive of the Incorporated Society of Musicians (ISM), said the decision “further calls into question the EBacc policy”.

She added: “We urge the Government to look again at their EBacc policy, which is already failing on its own terms and has no place in a 21st century education.”

Annetts said that the facilitating subjects list “has had a devastating effect on the uptake of creative subjects at A-level.”

She said this was “particularly the case within A-level music” which “is the fastest disappearing subject in schools”.

The Cultural Learning Alliance (CLA), which has campaigned against the EBacc and its impact on the teaching of creative subjects, has also welcomed the  decision.

CLA Chair and RSC Director of Education Jacqui O’Hanlon said: “We hope that this important move by the Russell Group makes a significant contribution to changing perceptions of the value of arts subjects in the English education system.

“Scrapping the old facilitating subjects list and providing comprehensive, nuanced and interactive guidance is a clear message to students, parents and schools: studying the arts can offer a route to a wide range of different careers and fields of study.”

“The new guide makes clear that arts disciplines are valuable subjects of study in themselves but can also contribute to the knowledge and skills required for many professions, from law to medicine and design to engineering.”