An evidence review by Arts Council England suggests a reduction in London funding “should naturally lead to greater potential for funding rural organisations”. 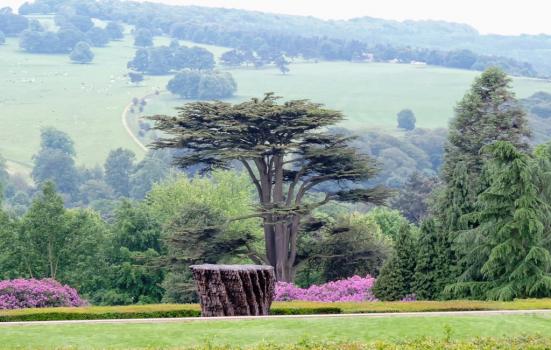 Dun.can on Visualhunt / CC BY

Less than 3% of Arts Council England’s (ACE) total funding for National Portfolio Organisations (NPOs) goes to rural areas, a report from the funder has found, despite 18% of the English population living in these parts of the country.

The figures are published in an evidence and data review intended to identify strengths and weaknesses in the English rural arts and help determine future strategy.

The report states that “approximately £40.1 million across the four-year funding period between 2018-22” has been committed to 37 NPOs defined as rural. The figure represents just 2.6% of the total NPO funding pot.

The rural NPOs, comprising 4.6% of the portfolio, include Cumbria Theatre Trust, Yorkshire Sculpture Park, and the Glyndbourne opera house.

It concludes that “reducing the proportion of funding going to the London area should naturally lead to greater potential for funding rural organisations”.

Grants for the Arts

The review reveals that investment through Grants for the Arts (which were replaced by Arts Council National Lottery Project Grants in 2018) is also low in rural areas.

Applicants from rural areas were slightly less likely to be successful (with a success rate of 47.7% compared to 48.9% in urban areas). Rural applicants also received a lower proportion of requested funding (46.1 per cent) than urban applicants (50.9 per cent).

The review highlights how rural areas have been hit hardest by cuts to local authority spending between 2010-2017. Rural local councils have cut spending on arts and culture by 32.7%, compared to the 25.4% cut made by councils in predominantly urban areas.

The research also found that ACE’s Creative People and Places and Cultural Destinations funds awarded less to projects in rural areas than in urban parts of the country.

But levels of rural arts participation and attendance were found to be higher than in urban areas.

Dyer added: “The example and expertise of our rural cultural sector, alongside our refreshed Position Statement and new Data and Evidence Review, give us a sound basis to work from.”