Regulator resolute on decision to side with charity over artist

A complaint that Bow Arts Trust took donations from a tenant in one of its artists' studios without their permission was dismissed by the Fundraising Regulator because it could not reconcile “conflicting versions of events”. 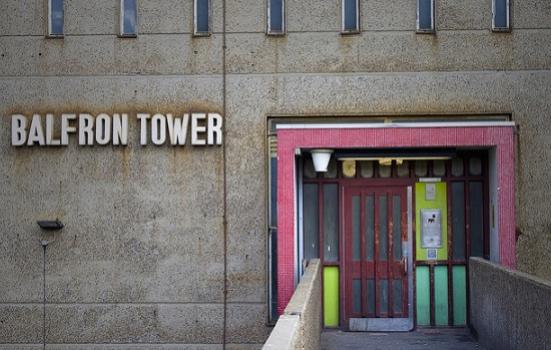 The Fundraising Regulator (FR) has rebuffed an accusation that it made a “manifestly unreasonable” decision when it dismissed an artist’s complaint against charity Bow Arts Trust (BAT) because it could not decide which side was in the right.

Artist Rab Harling, who rented a flat/studio in East London through Bow Arts’ Live Work scheme between 2011 and 2013, complained that the charity had processed a significant portion of his rent as a ‘charitable donation’ without his permission.

Responding to Harling’s request for a review of two decisions issued by the FR in April and December 2017, Vice Chair Margaret Moore said she did not think there was a “material defect” in the regulator’s process. “Neither decision is one that we could not sensibly have made having regard to the relevant facts as they were then known,” her conclusion continued.

BAT claimed it had informed its tenants, including Harling, verbally that part of their rent was a voluntary donation. The FR’s investigation uncovered “two conflicting versions of events”, with some tenants aware and some unaware they could opt-out of this part of their monthly rent.

As a result, the FR decided it “could no longer reach a conclusion on this point,” and declined to rule that Harling’s donations should be returned.

Documentation revealed that BAT claimed between £88.60 and £157.50 a month  in donations over the course of Harling’s two-and-a-half-year tenancy, totalling around £4,200. Harling says he was never given the option to opt-out of the donations, and they were taken at a time when he did not always have enough money to buy food.

The regulator initially concluded in April 2017 that BAT had “more likely than not” informed Harling about the donations. But after speaking to other former tenants with a “range of recollections”, it updated its conclusion in December 2017.

Dismissing Harling’s call for BAT to be required to prove that its tenants had agreed to make donations, Moore also backed the regulator’s previous conclusion that obtaining further statements from other tenants would be “unlikely to advance the matter any further”.

Moore added that she had checked Bow Arts’ Live Work scheme application pack, and that it now includes a “clear reference” to a donation being made as part of the monthly rent. AP requested a copy of the document from BAT, but the charity refused to provide one.