An international study says the ‘moral and economic rights’ of artists must be protected if they are to sustain their creative activity and fuel the economy. 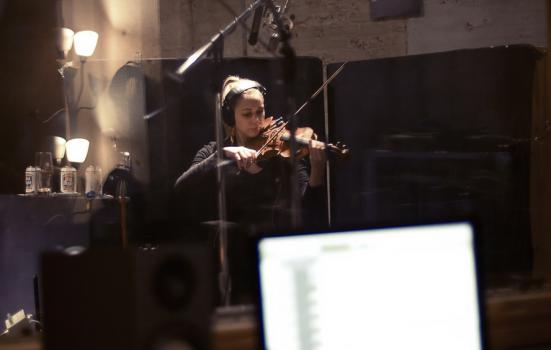 The creators of art and culture must be fairly remunerated if the true potential of the cultural and creative industries is to be unlocked, according to the creators of the world’s first ‘Map of Cultural and Creative Industries’.

With revenues of $2,250 billion, the cultural and creative industries are found to account for 3% of world GDP. They employ 29.5 million people – more people than the car industries of Europe, Japan and the USA combined. Europe accounts for 32% of global revenues, second only to Asia-Pacific, which accounts for 34%.

The first global study of its kind was undertaken by the International Confederation of Societies of Authors and Composers (CISAC) and the United Nations Educational, Scientific and Cultural Organization (UNESCO), and published by EY (formerly Ernst & Young).

They are calling for the promotion of creators’ rights and for creative talent to be nurtured, saying: “Creative talent is the lifeblood of cultural and creative industries and should be protected and promoted.” The transfer of value in the digital economy is highlighted as a key issue and the report authors say policy makers must address the fact that online intermediaries are currently favoured over artists.

CISAC President and UNESCO Goodwill Ambassador Jean-Michel Jarre said: “[Creators] need to be able to work in an environment that protects their moral and economic rights, so that they can sustain their creative activity. We hope this study will be an eye opener for policy makers worldwide: protecting creators means fostering the economy. Our creative industries help build sustainable economies, provide local jobs, generate revenues and taxes and enable millions of people, many of them young, to make a living from their talent.”

Television and the visual arts were found to generate the most revenue: $447bn and $391bn respectively. The visual arts employ the most people: 6.7 million. The performing arts employ 3.5 million and generate $127bn and music employs 3.9 million, generating $65bn.