Support for non-national UK museums and galleries wanting to tour their exhibitions internationally has been published as part of a new research project led by the British Council. 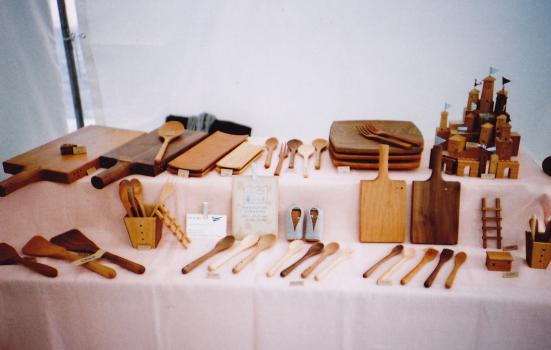 The vast majority of UK museums and galleries touring exhibitions internationally use hire fees to support themselves, but struggle to set these fees at the correct level, according to research by the British Council.

A new report by freelance Exhibitions Consultant Dana Andrew recognises that most learning about international touring is gained at an informal level and on a peer-to-peer basis. Her research is based on anonymous survey results from 21 organisations, aiming to identify the challenges that face museums and galleries considering touring their exhibitions internationally.

Chief among these challenges is the use of hire fees – the amount charged to venues to cover the Intellectual Property Rights and services in an exhibition – used by 95% of organisations to fund their international tours. 67% said these were either “always” or “sometimes” difficult to set at the right level, due to concerns about being competitive and whether or not the chosen cost was “reasonable”.

The report forms part of the Council’s ‘Supporting International Engagement Project’. Most of the organisations surveyed had been touring either for over 10 years, or for less than 1 year, to established markets in Europe, North America, Japan and Australasia. The report explains how exactly they develop, manage and fund their exhibitions. Key findings include:

The organisations provided detailed information about the hire fees they currently charge, creating a table of information about average charges organised by type of exhibition. For instance, a medium-sized historical / science / archaeological exhibition (pre 20th century) with an average size of 500m2 has a fee scale of £5k - £50k. The average fee is in the range £20k - £40k.

The report concludes with a series of practical tips for the organisations wishing to tour, such as being flexible, remembering that the fiscal year is different in different countries, and warnings about factoring in additional costs.