Four arts organisation, one in each of the UK’s nations, will win a slice of the Freelands Foundation funding to select and support 80 artists over the next five years. 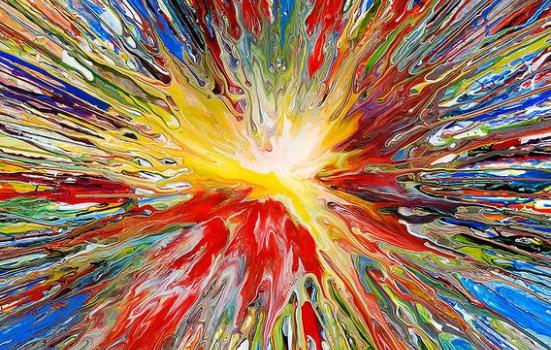 A new £1.5m fund to support emerging visual artists across the UK has been set up by the Freelands Foundation, a relatively new philanthropic organisation run and funded by Elisabeth Murdoch, daughter of media mogul Rupert Murdoch.

Competitions are being held in England, Wales, Scotland and Northern Ireland, from which four arts organisations will be selected to curate a series of two-year artist development programmes. Organisations based in London are not eligible to apply.

The programme will support 80 emerging artists in total, who can be any age or nationality but must be UK-based and have at least three years’ demonstrated practice.

“Time, space and money are the three most precious resources for visual arts practitioners, but unfortunately these are often in short supply,” commented Elisabeth Murdoch.

“The programme will allow recipients to enhance and develop their practice outside of London and provide a meaningful platform for their work, amplifying the valuable initiatives already underway across a number of regional organisations.”

The new fund, The Freelands Artist Programme, was created following research into current post-university support for emerging artists in the UK.

“Interviews with a range of practitioners working in the visual arts illustrated the extent of pressures being felt by early career artists, whose access to financial, institutional and peer support may be limited,” a Foundation spokesperson explained.

“Contributors also highlighted the need to bolster opportunities for artists in regions beyond London, and to promote emergent cultural scenes in these areas.”

Each curated programme will respond to the ‘specific needs’ of artists within each region, and applicants are encouraged to consider regional challenges and opportunities when applying.

The launch of the fund follows last year’s creation of the annual Freelands Award, a £100k grant for a regional arts organisation to present a large-scale exhibition of work by a mid-career female artist. £25k of the grant is paid directly to the artist.

The Foundation was set up in 2015 with a £4m personal donation from Elisabeth Murdoch. It aims to “broaden audiences for the visual arts” and enable all young people to “engage actively with the creation and enjoyment of art”.

Murdoch is currently estimated to be worth £156m, and was a trustee of the Tate until September 2016 – an organisation which received a Freelands Foundation grant of £150k in 2015.

Applications to the new fund are open until 28 February.