Progress has been made by a sub-set of organisations that now regularly receive substantial gifts in wills, according to a new report. 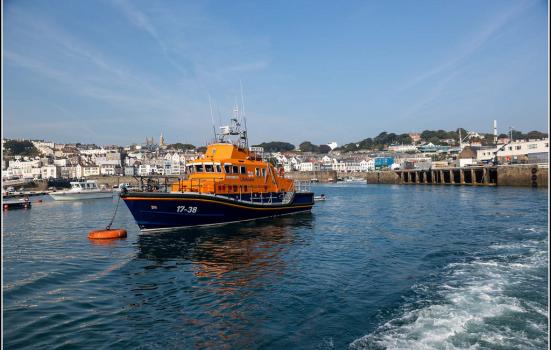 Arts organisations are making progress at attracting legacy giving, but they are still “punching well below their weight”, according to a new report.

A survey by Arts Quarter and Legacy Foresight, completed by 116 arts workers, found that 38% of responding organisations received a donation in a will in 2016 – a figure that has dropped slightly since Arts Quarter’s last comparable survey in 2010.

While most arts organisations (70%) attracted less than £25k per annum through legacy fundraising, the proportion attracting significant income has risen: 12% reported receiving an average annual income of £250k or more over the past three years, compared with 5% in 2010.

As well as money, 42% of those who received a gift said their organisation was left an asset, such as an artwork, which they either retained or liquidated.

40% of respondents said their organisation actively encouraged legacy giving. Most did so on their website, while around 40% included messages in their newsletters and programmes.

Of those that indicated their organisation did not encourage legacy giving, 21% said it hadn’t occurred to them to do so. Other barriers included a lack of capacity and competing priorities.

The findings suggest that some of the cultural barriers to legacy fundraising may be falling away, with the proportion who felt it was “not appropriate” to encourage legacy giving falling from 10% in 2010 to just 1.5%.

The report highlights the opportunity to increase legacy giving presented by the “ageing Baby Boomer generation,” which it identifies as an “affluent, active group and open to the idea of leaving a charitable legacy”.

Along with RNLI and the RSPCA, health charities tend to attract the most legacy giving. Just 27 arts organisations featured in the Charity Commission’s top 1,000 legacy charities in 2014/15, with the Art Fund securing the highest place at number 82.