Universities will partner arts organisations to deliver robust research outcomes that will make the case for investment in culture. 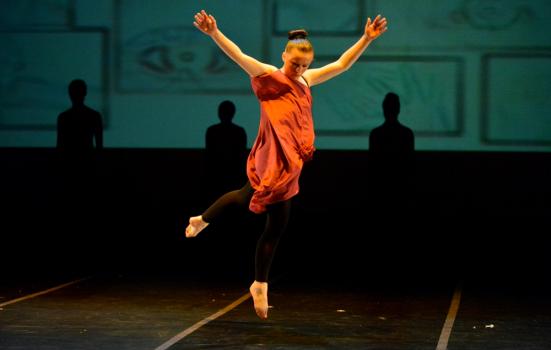 The Royal Shakespeare Company (RSC) and Yorkshire Dance are among eight organisations to have made successful bids for Arts Council England’s (ACE) new Research Grants Programme, which aims to “deepen knowledge and understanding of the impacts of arts and culture” and “the complex role it plays in our experience as individuals”.

The three-year grant programme, which was announced earlier this year, will be investing around £2.5m in projects that will “build and improve the evidence base around the impact of art and culture on individuals and society” and deliver “robust and credible” research outcomes that will influence policy and persuade commissioning authorities to invest in culture.

The RSC will receive just under £300k to work alongside Tate and the School of Education at the University of Nottingham to assess the impact of arts and cultural experiences on teachers and pupils. Other successful projects  include an assessment of the impact of group singing activities among mothers experiencing post-natal depression, led by the Royal College of Music, and a two-year study into the impact of a youth dance programme for 11-19 year olds in deprived areas of Leeds, led by Yorkshire Dance.

Smaller organisations to receive funding include creative writing charity Arvon, which will be investigating the impact of teachers’ development as writers on students’ writing skills. A two-year research project evaluating the effectiveness of the arts at encouraging pro-social motivations, such as generosity and kindness, has also received funding. It is launched by the School of Psychology at the University of Kent and People United’s ‘The Best of Us’ project in Thanet.

All the successful applicants are partnered with academic institutions. Funding was available for up to £100k per year over a three year period for each organisation, and a second round of funding is set to be announced by ACE in late 2015.