London’s creative sector has failed to diversify its workforce despite significant job growth since 2012, a new report concludes. 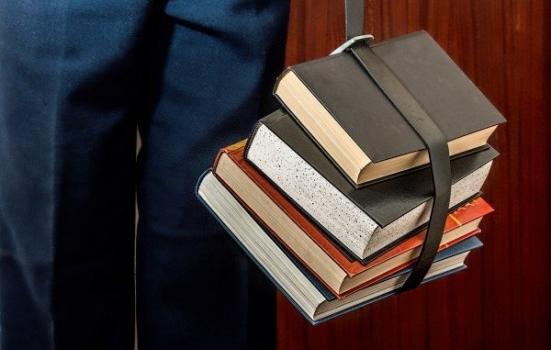 Arts employers must ditch a focus on academic achievement when recruiting, to increase access to jobs and make the sector more representative of society, a new report concludes.

The Centre for London thinktank says academic qualifications can “reflect background as much as ability” and argues employers should instead prioritise potential in other areas, such as creative talent and the ability to work in a team.

The research finds that class and ethnicity remain key determinants in a young person’s success in getting a job or progressing within the creative industries, and says a failure to address structural barriers means that London’s creative sector has failed to diversify its workforce “despite significant job growth since 2012”.

It follows several separate studies that have found restricted access to the arts for young people, particularly those who are BME and disabled – including in taxpayer-funded organisations.

Covering the breadth of the creative industries – from design, fashion and crafts to performing arts and TV – it notes there has been a 24% growth in creative jobs in London since 2012, but says 95% of workers still come from advantaged backgrounds.

The report finds that it is hard for many people to pursue a low-paid or entry-level role without alternative income sources, and routes into roles are affected by participation in the arts and networks built outside of the education system – something more common among people from middle class backgrounds.

To tackle these issues, the authors say that all interns should be paid fairly, receiving the London Living Wage in larger cultural employers and at least the national minimum wage across the rest of the sector.

They also recommend employers work with educational institutions to implement a mentoring programme – with targets for take up by young people from underrepresented groups – and for employers to take part in the Social Mobility Foundation’s employer index to track their own progress.

“There is a strong argument for broadening access to and mobility within the sector,” the report reads.

“This is an issue of equity, but also of sectoral success: failing to make the most of London’s diverse talent will weaken the city’s creative output.”