The Director of HOME hopes to make Manchester a ‘sticky city’ and to collaborate with Mayor Andy Burnham on integrating culture into healthcare, housing and transport agendas. 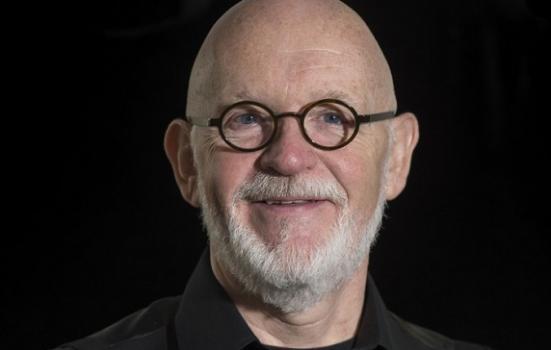 Manchester City Council has appointed Dave Moutrey, Director and Chief Executive of HOME, as its new Director of Culture.

The part-time advisory role, which Moutrey will take on for one day a week while retaining his responsibilities at HOME, focuses on policy and strategy. It was previously held by Maria Balshaw, who is now Director of Tate.

“As everywhere, our priority is growing participation, and we’re looking at how we can do that more effectively,” he said.

He continued: “It’s a really exciting challenge. My colleagues across the city are all up for it, and there’s a strong tradition of partnership working here.”

Moutrey pointed to a new data project, run by funded and commercial arts organisations in the city, as evidence of such collaboration. This involves organisations collectively analysing data to work out who is attending and how this may change in line with population projections over the next 15 to 20 years.

He is also looking into resource sharing and how cultural organisations could get more for their money by working together and being more efficient, for instance by making joint purchases or sharing facilities.

He added that the Factory, the £110m arts venue set to open in the city in 2019, will also galvanise connections in the city. An early focus for the venue will be on training and skills, and the Factory will offer local arts organisations, such as HOME, the opportunity to make work on a larger scale than they would otherwise be able to do.

In addition, Moutrey outlined the city’s ambition to become a “net importer of artists, and a net exporter of art”. This would develop Manchester as a ‘sticky city’ – a place that both attracts and retains creatives.

“We’ve got great art schools in the city, and in 2021 a new international screen school will be opening,” he explained.

“To ensure these creatives stay, we need to look at incubator space, affordable studios, affordable housing and affordable transport.”

Moutrey outlined aims to collaborate with the Mayor of Greater Manchester, Andy Burnham, who has indicated an express interest in transport, health, training and housing.

“We want to work closely to make sure arts and culture get involved in all areas of activity and we join those agendas up.”