After a failed bid to the Creative Europe programme and the end of a previous strand of European funding, network organisers are considering scaling back activities. 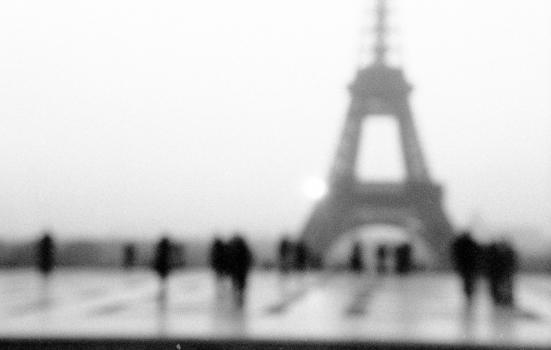 The exact future of the Audiences Europe Network (AEN) is in doubt, and the organisation is consulting with members to determine the form that AEN should take in the future.

Suggestions being considered are that the current network could become:

The network has not secured widespread European funding since 2014. Rich Hadley, AEN’s Development Coordinator, said that the organisation’s most recent application to Creative Europe was rejected due to a “lack of financial and organisational capacity.”

He criticised the decision for failing to take into account AEN’s success in two rounds of Erasmus+, the European Union's programme for skills development and education, and for pushing audience development as an agenda across Europe.

AEN believes that surviving comfortably without European funding would require at least 5 partners, though having the resources to develop ideas and new members would be difficult without paid staff.

“Every single European network is impossible to maintain unless it gets support from the EU. People just haven’t got the money to put vast membership fees in,” Hadley said.

The network will meet at a conference in Berlin in April to decide its future. Hadley said he was open about the form that AEN ultimately takes, as long as it remains a “lean and fit” collaborator.

“I want to keep it fluid. We could look at re-applying to Erasmus+, or funding from more local sources. Maybe the answer is not going through national or supranational channels.”