New research highlights the interplay between the arts and the creative industries, at a time when ministerial responsibility for the two sectors has been separated by the DCMS. 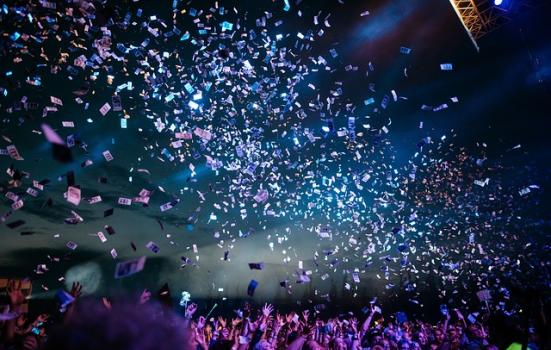 The significant contribution arts and culture make to the UK economy, and the role they play supporting the commercial creative industries, have been highlighted by two new reports.

New analysis reveals the arts and culture industry grew by 10% in 2015 – five times faster than the UK economy as a whole – and now contribute £11.8bn.

Nicholas Serota, Chair of Arts Council England, which commissioned both reports, praised the “leading role” arts and culture have played in rejuvenating towns and cities across England.

“But to me the most interesting thing about the role of art and culture is the impact they make across the rest of the creative industries and the economy,” he wrote in a blog, adding: “We must make more of this creative momentum.”

The research also reveals the Government recoups £5 for every £1 of culture funding, and the sector created 363,000 jobs in 2015.

The figures come from an updated study by the Centre for Economic and Business Research (Cebr), and go hand-in-hand with a new report by SDG which explores the role of arts and culture in supporting the creative industries.

The publication of the two reports follows a move by the DCMS to separate ministerial responsibility for the arts from the creative industries, and the assignment of the arts portfolio to a more junior minister.

It shares the examples of video games companies drawing on intellectual property produced by artists; film and TV companies working closely with musicians and composers; and architects engaging artists to help create an identity for buildings and spaces.

“Recent research shows that not only do both sectors have a positive impact on the wider economy via spillovers, but that the interactions between the two sectors, for example in the generation and exploitation of IP and the application of the skills of artists in the creative industries is important,” the researchers wrote.

In response, Serota highlighted how the creative industries “rely heavily” on talent from art colleges and warned the skills needed by the cultural and creative industries will become “increasingly important to the economy” as reliance on automation increases.

He praised the Government for identifying the creative industries as a key sector for the forthcoming industrial strategy, but warned “such an investment strategy should be complemented by serious consideration of how we prepare the next generation to take advantage of this creative future”.

“We need to ask ourselves if we are doing all we can to encourage and reward creativity for young people across the country,” he added.

Arts Minister John Glen, who took on ministerial responsibility for the arts when it was separated from the creative industries, commented: “These reports demonstrate the importance of the UK’s arts and culture sector to the prosperity of the UK economy.

“Not only does arts and culture have a positive impact on the lives of individuals who participate, but it demonstrates how far public investment in the arts goes to stimulate growth in the creative industries – be that film, video games or architecture.”