Outgoing Arts Council Chair Sir Peter Bazalgette is to conduct a review into how the creative industries can “underpin future prosperity”. 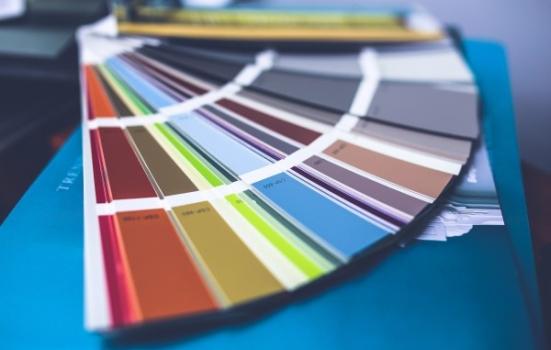 The Government has committed to work on an ‘early sector deal’ with the creative industries ahead of the publication of its new Industrial Strategy.

The creative industries are one of five key areas the Government announced such a commitment to in its Building our Industrial Strategy green paper consultation document, which was published yesterday.

The review will examine how the UK’s creative industries can help underpin future prosperity by utilising and developing new technology, capitalising on intellectual property rights, and growing talent pipelines.

The Creative Industries Federation welcomed the Government’s commitment to the creative industries. Chief Executive John Kampfner said: “When we first began talking about the creative industries being a crucial part of any future industrial strategy, no such strategy was on the table and many people believed such a move unlikely. But the strength of argument has won the day. We have come a long way in a short time.”

The Industrial Strategy, which will be published in coming months, forms part of the Government’s ‘Plan for Britain’. Described as “not just a plan to leave the EU”, it will be aimed at encouraging the spread of growth evenly across the country by creating a new approach to government.

“The modern Industrial Strategy will back Britain for the long term: creating the conditions where successful businesses can emerge and grow, and backing them to invest in the long-term future of our country,” Prime Minister Theresa May said.

“It will be underpinned by a new approach to government, not just stepping back but stepping up to a new, active role that backs business and ensures more people in all corners of the country share in the benefits of its success.”

This “active role” is outlined in the consultation document, which sets out the ten strategic pillars underpinning the Government’s new approach. These include:

The strategy outlines plans to strengthen institutions by “making it easier for business to access finance outside London” and “getting a stronger business voice into local government”.

It calls on “every part of the country, every sector of industry and businesses of every size” to contribute to the consultation.

Part of plans to cultivate world-leading sectors include giving any industry that can “organise behind strong leadership to address shared challenges and opportunities”, the chance to ‘upgrade’ through a sector deal with Government.

Businesses are encouraged to collaborate with local stakeholders to deliver a “clear proposal” for how Government can help address shared challenges such as promoting competition, increasing exports and boosting skills. Proposals could involve deregulation; ensuring funding is used effectively; helping address market access barriers with other countries; and supporting the creation of new institutions.

Alongside the creative industries, the Government has so far committed to early sector deals with the life sciences, automotive, industrial digitalisation and nuclear sectors.

Speaking about the consultation, Business & Energy Secretary Greg Clark – who recently promised the creative industries would be “absolutely foundational” to the industrial strategy – said: “A modern British Industrial Strategy must build on the UK’s strengths and extend excellence into the future; close the gap between the UK’s most productive companies, industries, places and people and the rest; and ensure we are one of the most competitive places in the world to start and grow a business.

“We are inviting businesses and workers to contribute to this vision to help us create a high-skilled economy where every place can meet its potential.”

Responses to the consultation can be submitted online until 17 April.