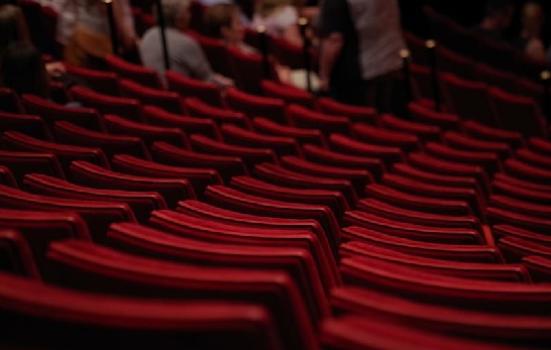 The clause would let the venue demand changes to "any song, speech, dialogue, business, costume or gesture"

AP has learned two theatre companies are in negotiation over a contractual clause that gives the venue power to demand a touring production change material that might offend audiences  - or face a potential fine.

The two companies have been at an impasse over the clause since the beginning of the month.

A spokesperson for the venue told AP the agreement is “likely to move ahead very fast” as the parties work towards resolution.

The contract currently reads: “The management may demand in respect to its right to object to any song, speech, dialogue, business, costume or gesture that forms part of the production, that may offend the ticket buyer; which the management may represent. If withdrawal or alteration is not so made, the management reserves the right to refund ticket money at its discretion and to deduct the amount refunded from the settlement figure.”

‘Never been a problem’

Representatives for the venue said the clause had been part of its contracts with other theatres for the past five years: “It’s something that has never been mentioned before.”

One spokesperson acknowledged the clause’s wording was “quite strong” and said it had never been enacted.

“It’s certainly not our intention to exercise any form of censorship but it’s a function of our charity work to inform our audiences about what they would reasonably expect [to see].”

However Arts Council England advised the touring company to continue negotiating and seek advice from sector organisations before signing.

A lawyer who works in the arts told AP enacting the contract clause would harm the venue’s artistic credibility and found the ‘cover all’ nature of it concerning.

While agreements about disclosing the content of productions or refunding ticket buyers if the show was unsuitable are commonplace, this clause went beyond the norm, according to the lawyer.

Read the Freedom of Expression report, which includes over 1,000 comments and personal testimonies relating to freedom of expression in the arts and cultural sector.