An evidence review concludes that nuances around the impact of arts interventions are being lost as evaluations take “an overly narrow focus on data and measurements”. 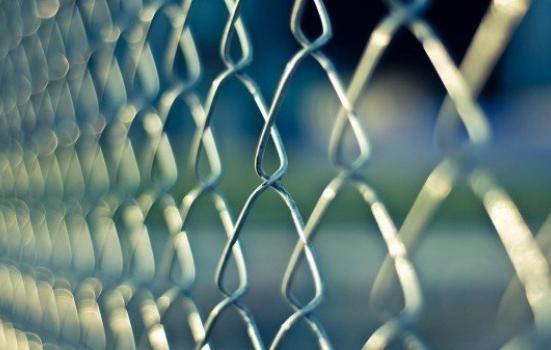 Evidence of arts projects’ impact in both healthcare and the rehabilitation of criminal offenders is being overlooked or undervalued because of misunderstandings about what good research consists of, a new evidence review by Arts Council England (ACE) concludes.

Reviewing nearly 200 academic papers on arts interventions from the past five years, ACE says a reliance on randomised controlled trials (RCTs) – which are seen as a ‘gold standard’ in medicine but are often too expensive and demanding to be carried out effectively by arts organisations – is preventing a fuller appreciation of the benefits of participation in the arts.

It says there is a “growing recognition” among researchers that quantitative approaches like these “often fail to capture” the nuances of arts interventions, which become “lost in an overly narrow focus on data and measurements”.

Broadening the focus to include more qualitative and mixed method techniques could make it easier to improve practice and integrate arts interventions more deeply into the healthcare and justice systems, it suggests.

“The outcome that’s the easiest to measure is not necessarily the best thing to measure,” the report notes. “Is a different type of ‘gold standard’ possible?”

The review comes as both Government and wider society become increasingly comfortable with the idea of using the arts to improve health, wellbeing and social outcomes.

In the context of criminal justice, it notes that culture can contribute to the process of ‘desistance – reducing reoffending – but says that because of the many factors involved, the “the challenge of demonstrating that a cultural intervention has had a measurable impact…remains daunting”.

It adds that while there is a growing body of evidence for the widespread benefits of the arts to physical and psychological health, medicine’s traditional emphasis on the RCT can mean this is ignored. Dementia guidance from NICE published this year, for example, did not cite arts and culture, “despite the wealth of arts-related research in this field being undertaken here and internationally”, including evidence of the benefits of singing.

The authors say that the prevalence of RCTs has serious practical implications for those wanting to secure recognition for the value and impact of the arts, given the high costs and time demands of gathering longitudinal evidence.

It adds that a key weakness of quantitative approaches is failing to capture the impact of the creative ‘transaction’ between artists and groups engaged in activities. Doing this, it says, is “very difficult, other than through narrative or other creative means”.
The report adds that there is relatively little funding for research into arts and cultural interventions compared to other kinds of healthcare, such as cognitive behavioural therapy.

“The low level of research funding has inevitably led to small-scale research, involving small groups of people, (often less than 100) for short-lived projects for which qualitative methods are often used,” they note, identifying potential for greater liaison between funders to provide more support for high quality research.

Blogging for ACE, John McMahon, Senior Manager Policy and Research, writes that judgements of artistic quality, the impact on participants’ creativity as a result of being involved in projects, and an understanding of the mechanisms that make projects successful, remain avenues for further research.