Politicians polarise in their opinions of Arts Council England

Labour politicians are increasingly positive about the Arts Council’s work, while sentiment among Conservatives has moved in the opposite direction. 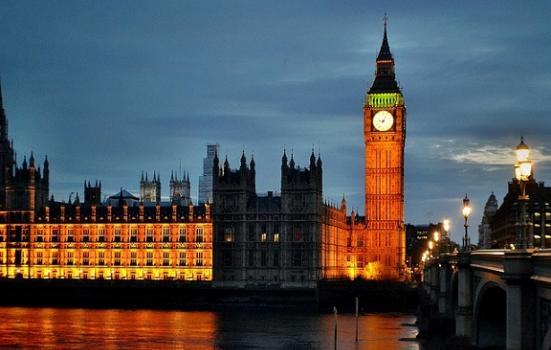 The attitudes of MPs towards Arts Council England (ACE) are more polarised than ever before, new research reveals.

Similarly, while 31% of Conservative MPs say they oppose public funding of arts and culture – double the proportion that said so in 2016 – only 6% of Labour MPs in 2017 thought the same.

But the parties are united on what they consider to be the most important issue for arts and cultural organisations: a good cultural education for children and young people.

The research, carried out by ComRes, involved interviews with 155 British MPs in late 2017, weighting responses by party and region. It aimed to understand how ACE can best communicate with MPs; how MPs understand art and culture funding and the policy context; and MPs’ views on the value of arts and culture to the British economy.

The report finds that nearly four times as many MPs hold a favourable opinion about ACE (38%) than an unfavourable one (10%).

However, 2017 was the third time in four years that the national funder was considered the least favourable of a group of comparator organisations tracked by ComRes. The Environment Agency and the National Council for Voluntary Organisations (NCVO) also find favour with less than 50%, while Historic England, Sport England, the Heritage Lottery Fund, and the Big Lottery Fund are favoured by a majority of MPs – 57% in the case of the Big Lottery.

Overall, about half of Conservatives interviewed were either opposed to (31%) or neutral about (19%) the public funding of arts and culture in general.

Helping the sector to become more business-like is a top priority for 14% of Conservatives, but not for any Labour MPs; and 10% of Tory politicians prioritise leadership and workforce development, while only 3% of Labour MPs see this as a priority.

But Labour and Conservative MPs are united in a desire to ensure a good cultural education for children and young people. This was most commonly ranked as the number one most important policy issue.

The report says ACE should continue to target Conservative MPs to build support for public funding for culture, and to focus their advocacy on issues that seem to “cut across the party divide”, such as arts education.