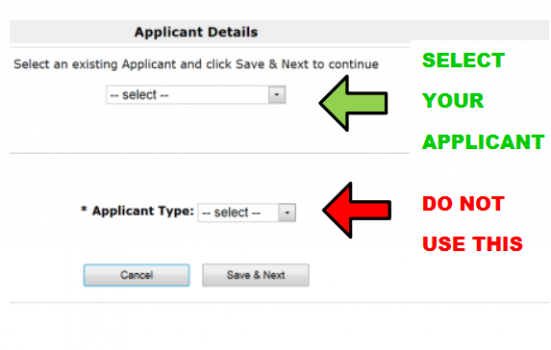 Arts organisations are struggling to use Arts Council England (ACE)’s “nightmare” funding portal, Grantium, ahead of the deadline for National Portfolio applications next week.

Between 1 January and 5pm on 25 January, the Customer Services team at ACE handled 2,478 Grantium enquiries, made up of 2,191 calls and 287 emails. This represents 40% of all enquiries that ACE has dealt with since 1 January.

“It’s a nightmare,” one Chief Executive of a producing theatre told AP. “Having worked on the application for a month, I was told last week I had to set up a whole new application and start again, because it would not accept edits.”

This marks the first time large arts organisations have grappled with the £930k system – normally used by North American government departments – which has become infamous among Grants for the Arts (G4A) applicants for its incomprehensible language, confusing design and lack of accessibility for neurodivergent applicants.

Though then-ACE Deputy Chief Executive Althea Efunshile blogged in 2016 that “One word that keeps coming up from the organisations we tested the system with is [original emphasis] intuitive,” ACE has been obliged to release another help document to guide Grantium applicants.

Responding to Efunshile’s promise that the introduction of Grantium would “save around £1 million each year”, artist Dan Thompson said this came through passing the cost over to applicants:

“Grantium savings are supported by massive in-kind donation of artist time, as they support each other through applications,” he tweeted.

ACE's Grantium savings are supported by massive in-kind donation of artist time, as they support each other through applications. https://t.co/BWwyGf2UH6

One Chief Executive of a leading NPO told AP: “We're pitching across a dozen online portals each year now; all have got leaner, sharper and a better fit for talking about art. Except Grantium, which polices your answers by character count.

“Grantium is more than just a giant leap backwards; it's actually an existential barrier to getting funding to UK artists.

“It's funny, because it's so painfully bad; a typical civil service IT disaster. But then it's NOT funny because Grantium is a real access issue for arts orgs without the capacity and experience to handle the additional challenge.

They continued: “ACE tells us Grantium comes from Canada, but in the office we think it's a clear case of sabotage by Russian hackers.

“Grantium actually looks and feels like a Soviet-era interface for monitoring grain harvests.”

NPO applicants have until noon on Wednesday 1 February to submit their completed formlets.