New Government requirements will see organisations that employ more than 250 people, on either a permanent or contractual basis, disclose their gender pay gaps online. 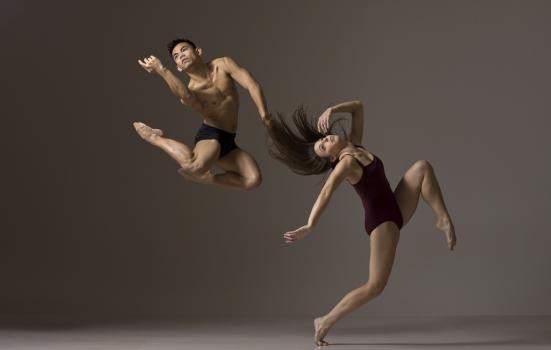 Any gender pay gap in the UK’s major arts organisations will soon be illuminated thanks to new Government reporting requirements.

Organisations based in England, Scotland or Wales that employ more than 250 people are now required to disclose each year the disparity between men and women’s average pay and bonuses. These must be published on their public-facing websites and reported to Government online.

The 250 threshold applies to all permanent and contractual workers, including artists, actors and other creatives, employed on the government’s ‘snapshot’ day, which is 5 April for businesses and charities. The data must be reported within a year, with the first deadline set for April 2018.

The requirements have the potential to shed some light on a deep-rooted problem in the arts. The findings of an AP survey in 2015 suggested that the sector’s gender pay gap is greater than the national average, with women earning up to £5,000 less than men at similar stages in their careers.

Arts Council England will be required to report on its gender pay gap, as well as major arts organisations including the Royal Opera House, the National Theatre and Southbank Centre.

The Royal Shakespeare Company will also be among those required to report, and they welcomed the move by Government. A spokesperson said: “Good quality data helps everyone in the drive towards equality and inclusion.”

Despite having less than 250 employees, Creative Scotland will have to publish its gender pay gap as Scotland requires all public authorities with more than 20 employees to report every two years.

The Arts Council of Wales will not be required to report, however a spokesperson told AP it would be including “more specific information on a wide range of pay issues” in its annual Pay Policy statement, as well as information on equal pay in its published accounts.

Correction 18/04/17: An earlier version of this article said Creative Scotland was not required to report on its gender pay gap.