London Mayor told to consider ‘anchor venues’ in every borough 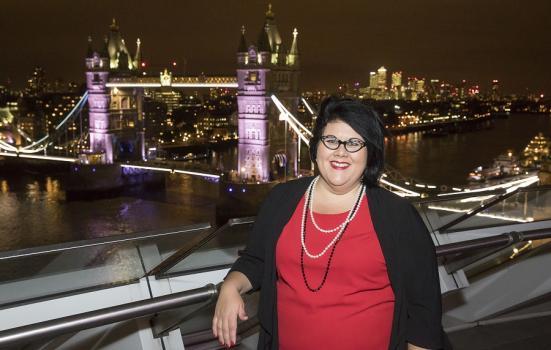 London Mayor Sadiq Khan has been urged to change planning guidance so that every London borough is forced to consider the need for an ‘anchor venue’ – a dedicated space to showcase the work of artists and musicians.

In addition, as part of recommendations to diversify the capital’s night-time economy, the Mayor is encouraged to support museums and galleries in outer London to extend their opening hours and ensure events are well promoted across the capital.

“It is absolutely crucial that the welfare of night time workers is high on the agenda. These workers need to feel safe, be fairly paid and be able to safely travel to and from their places of work.”

The London Assembly Committee, which is tasked with holding the Mayor to account and “investigating issues that matter to Londoners”, has produced the report following the publication of the Mayor’s ‘24-hour vision for London’.

The report estimates that the number of night-time workers in London is increasing, with over 109,000 new night-time jobs created between 2004 and 2016.

Explaining the rationale for revising planning guidance, it notes estimates that the capital has lost 40% of its music venues since 2007. It says smaller venues do exist and provide space for new performers, but more central ‘anchor venues’ could provide a focal point in boroughs to celebrate new acts and upcoming music groups.

“Such venues are probably needed to help draw larger crowds that may then engage in other night or leisure activities that can benefit a range of local businesses,” the report reads. “But care must be taken to ensure their long-term financial viability.”

Other recommendations include bringing the industry together to create a ‘gold standard’ in venue management, and commissioning new research to establish the proportion of workers in the night-time economy that receive the London Living Wage.

The report follows a decision by Khan to adopt the Agent of Change principle to protect music venues from costly noise complaints, and to appoint a ‘Night Czar’ to oversee ways to create a “safer, more responsible nightlife for the city’s residents”.

Speaking about the report, Russell added: “We also can’t forget about residents and their important views on the impact of the night time economy on their lives. To develop a 24-hour city, the Mayor needs to build on his vision for a more diverse night time economy.

“It must be open, affordable and accessible to all Londoners.”