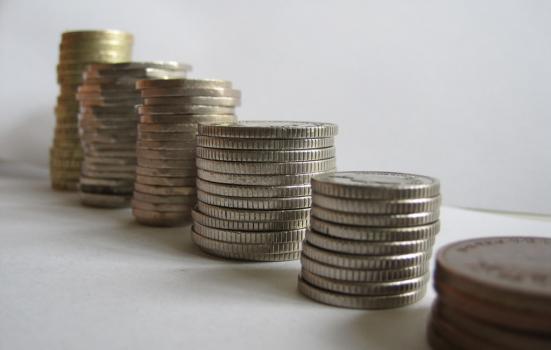 Local authority arts budgets in England and Wales continue to contract, but the sector has “been able to show resilience and remain reasonably stable overall,” according to Arts Development UK (ADUK). Its latest Local Authority Arts Investment & Partnership Survey predicts a 3.5% decrease in arts spend this year and suggests that as many as 37% of all authorities in England and Wales may now have no arts officer or direct arts service. 40% of services have been restructured in the past two years and 12% of authorities have contracted out services.

ADUK received 61 responses to its survey this year, representing 16% of all authorities in England and Wales. Among this sample, the average local authority arts budget this year is £847k, a small decrease on last year’s actual spend. Part of this reduction is due to at least two local authority arts services having closed, but ADUK also attributes it to “restructuring and a general revision of services”.

Almost half of local authorities (46%) reported having smaller budgets this year than last, with a further 20% reporting standstills. Over the next two or three years, 71% of respondents expect a funding decrease; 25% expect their services to be contracted out to a third party; and 15% believe their services are under threat of closure. ADUK has found that smaller local authorities are more vulnerable to cuts and closure.

For the first time the report presents data for England and Wales separately. Based on the 14 local authorities responding in Wales, it states that Welsh councils budgeted almost twice as much as their English counterparts last year, but they are also predicting a much greater reduction in spend – 13% compared to 0.7% in England. ADUK warns that more outsourcing is likely to occur in Wales, “as local authorities seek more efficient ways of providing services”.

From comments and responses, the report concludes “there is less reliance on artistic and audience development and more reliance on developing new income streams and fundraising”. It warns that whilst funding levels appear stable “this may mask major concerns as most of the cuts have been targeted at lower level project funding and back office costs”. It continues: “What the sector is lacking is the higher risk speculative projects that would get artists started on their journeys. The learning obtained on these projects has often laid the foundations for future work and ideas, which have led to established arts practise and professional standards.”

Chair of ADUK’s Research and Advocacy Working Party Tony Witton believes the sector has remained reasonably stable, but warned: “If we want to continue to hold a sustainable position in the longer term, we need to become more creative by growing our partnerships and using different language to position our sector more centrally within mainstream debates by demonstrating the value of public funding.”