Culture Minister Matt Hancock has questioned whether councils are “having to cut” the arts and has called for them to be run more efficiently. 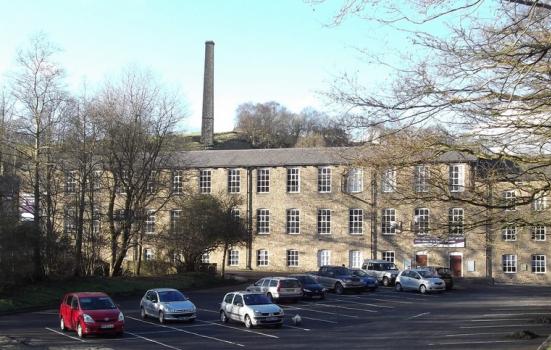 Helmshore Mills Textile Museum, one of the museums to lose council funding
Photo:

Local authorities are expected to spend 13% less on arts services this year than in 2015/16 as they struggle to cope with cuts from central government, according to estimates by Arts Development UK (ADUK).

Its annual survey of local authorities found this fall in funding is proportionately higher in England than in Wales, with reductions of 14% and 5% respectively.

Half of responding councils said their arts service was facing a funding decrease in 2016/17, and a further 21% recorded standstill funding. This is despite direct funding from Arts Council England and the Arts Council Wales increasing by 35% to an average of £70k per authority.

“This is still a period of instability for the arts in local government, with at least 28% of those under threat of major cuts, but only 3% under threat of closure,” the report said.

“For most, although the threat of immediate closure seems to have declined, local authorities still face severe cutbacks in funding and we will not know the full picture until the national government spending review takes place in autumn 2016.”

As of August 2016, 37% of all authorities in England and Wales have no dedicated arts officer or direct arts service. ADUK reports that at least two local authority arts services have closed this year.

The report said smaller authorities are more vulnerable to cuts and closure, while larger and medium-sized authorities “are more likely to retain cohesive arts services”.

Speaking at the Countries of Culture parliamentary inquiry, Hancock disagreed with a suggestion from MP Chris Matheson that Lancashire County Council is “having to cut” funding to museums.

The Council recently announced plans to close 40 libraries and withdraw funding for five museums as part of £65m savings over the next two years. Hancock said the Council could be run “more efficiently” and make savings elsewhere.

Leader of Lancashire County Council Jennifer Mein explained: “An independent review by PwC, published in September, shows the scale of the challenge we face. In spite of making very significant cuts in recent years, the Council will need to make savings of £148m in 2020/21. That is even allowing for council tax increases of 1.99% every year for the next four years, plus the 2% social care precept, which goes nowhere near covering the rising demand for care.

“To suggest that the changes we have been forced to make are anything other than a heart-breaking last resort shows a serious lack of awareness of the realities facing local government today.”

Speaking about ADUK’s report, Jane Wilson, Chair of ADUK, and Tony Witton, Chair of ADUK’s Research, said: “This year’s survey shows the continued and gradual erosion of funding for the arts alongside evidence that arts activity continues to be funded from other budgets due to its recognised ability to deliver outcomes across a range of services.

“It is notable that the results seem to be a reflection of the fact that local authorities are being cautious, waiting to see if the impact of the Autumn Statement will be as devastating as rumours are suggesting it will be.”